Officer Loren Courts will be buried Monday after public viewings over the weekend. The Detroit police officer was killed while responding to a shots fired call.

Public viewings are scheduled from noon to 8 p.m. Saturday and 3-9 p.m. Sunday at Greater Grace Temple in Detroit.

A funeral for family and members of the Detroit Police Department will be held Monday morning before Courts is buried at Woodlawn Cemetery.

Courts, 40, was killed while responding to a shots fired call July 6 in the area of Joy Road and Marlowe Street. When officers arrived, 19-year-old Ehmani Davis shot out of a window at a police cruiser, hitting Courts in the neck.

Read: 'I wasn't going to leave him', Courts' partner says

After he was shot, his partner, Officer Amanda Hudgens, put pressure on his wounds. As Hudgens was tending to Courts, Davis came outside and walked toward her, Police Chief James White said. She continued to help Courts. 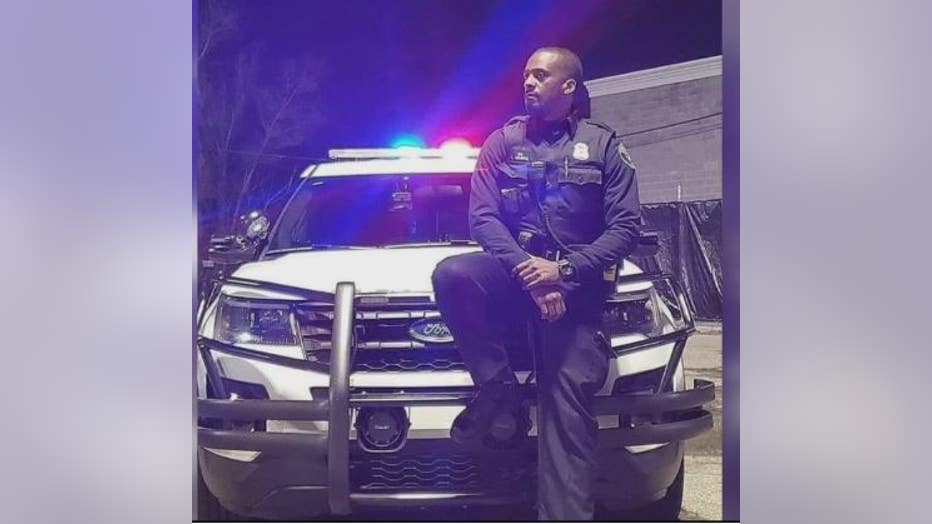 Other officers who arrived minutes later shot and killed Davis. Police Chief James White described what happened that night as an ambush of officers.

While the gunman is dead, another man is facing charges in connection with the crime. Sheldon Avery Thomas, 26, is accused of buying the gun used. Authorities said he admitted that he said he was buying the weapon for himself but was really getting it for Davis a month before the fatal shooting.