Kristine Courts and her children spoke about the hero Officer Loren Courts was in his personal life with his family.

DETROIT (FOX 2) - It has been an emotional couple of days is friends, family and colleagues come to grips with the tragic death of Detroit Police Officer Loren Courts shot and killed in the line of duty.

On Wednesday night, he was shot and killed in an ambush attack by a 19-year-old with a lengthy criminal history and an assault-syle weapon on the city's west side.

His wife, Kristine, son Darian, 15, and daughter Devyn, 9, talked about what he meant to them. Kristine said on that day he volunteered to work a double shift. He shouldn't have even been working but volunteered  - something he did often with the department.

Ironically that day, she says she had a weird feeling and she reached out to him beforehand.

"He had called me, and we were texting back and forth and typically he doesn't call me when he's at work, because he's at work and so I'm glad I got that conversation with him," Kristine said. "And I said, 'Be safe.' And he said, 'You know I will.'

"The way we would look at me and smile with his eyes. He would just kind of give you this look, and then even though I would go to bed sometimes without him, waking up, he was there," she said. "And he's not going to be there anymore." 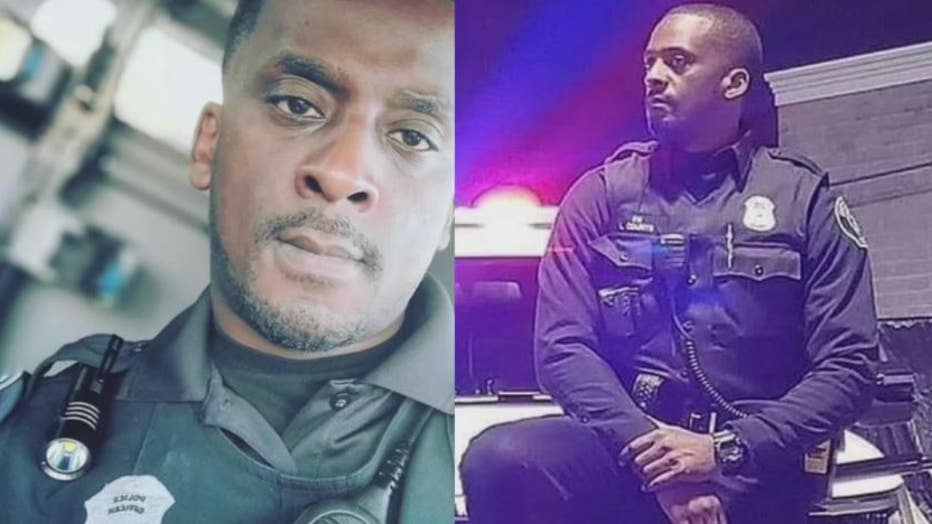 Just incredibly tough for that family, and we thank them for letting us into their home to share his story.

His wife wanting to speak out, saying, of course he was a cop, a hero, but he was so much more. He was theirs.

We talked to his 15-year-old son Darian, and during the interview, he was clutching a bracelet, a Thin Blue Line bracelet. He said when his dad became a cop five years ago, he gave him that bracelet. They both wore it on the right wrist, And when he died, he was wearing that bracelet and he will wear it at the funeral as well.

Darian said that they had a trip planned and just less than a week to go to Cedar Point on a trip.

If you would like to donate to the family's GoFundMe, find it here. 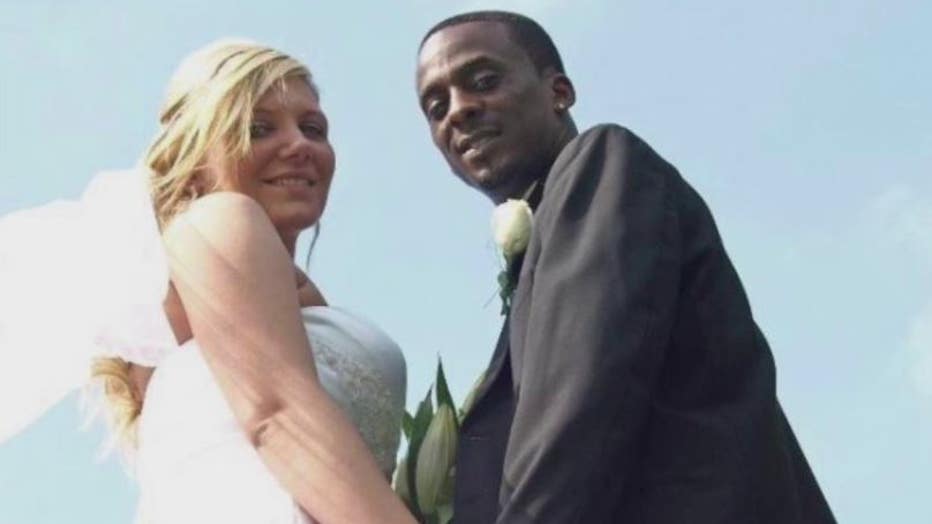