Derek Washington still reeling after learning someone had shot his 80-year-old mother in the face during a drive-by shooting in Pontiac.

PONTIAC, Mich. (FOX 2) - Derek Washington still reeling after learning someone had shot his 80-year-old mother in the face during a drive-by shooting in Pontiac.

"Everyone has been saying let me know what I can do to help you," said Washington. "This is what you can do – find the person who did this."

His mother, Charlene Jones, remains critical as doctors prepare to remove bullet fragments from her eye.

"That was one of my major concerns - she may or may not make it out through the surgery, but she is in good spirits right now," Washington said.

We're told it happened Sunday night when Jones and two older men had visited a home on Marshall. The trio realized the car wouldn't start and flagged down a familiar face to give them a jump.

Jones was inside the car at the time.

"He hadn’t gotten in the car yet," said Oakland County Undersheriff Michael McCabe. "Here comes the car driving by someone leaning out the back window with a semi-automatic rifle firing several shots. We recovered several shell casings."

Washington spoke to his mother who said the gunman opened fire after it appeared he recognized one of the men. The bullet went through the windshield - missing the man, and striking Charlene Jones in the eye.

"I think they were aiming at someone else and there was a mistake, she was in the wrong place at the wrong time – but there was still a crime, it needs to be punished," Washington said.

McCabe tells FOX 2 based on witnesses - they believe the shooter, who fired a semi-automatic rifle, was driving in a black Jeep Cherokee with a silver top.

"It is beyond belief and quite frankly, we are asking for the public's assistance on this. We, unfortunately, have had a series of drive-by shootings in the city of Pontiac," he said. "It looks like a tit-for-tat between a couple of different of groups and it is retaliation or a case of mistaken identity." 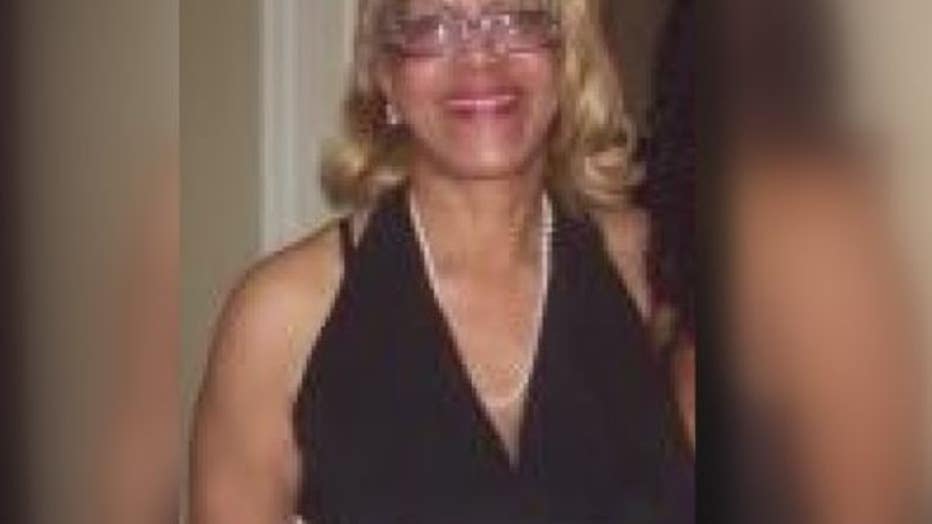 Washington couldn't imagine anyone wanting to hurt his beloved 80-year-old mother who has dedicated the last several years tending to the sick and injured as a hospital volunteer.

He is begging the public to do the right thing.

"I know they say snitches get stitches," he said. "I’ll take the stitches – you send them to me. It’s my mother. If it was your mother – you know me – I would help you. Everyone knows that."