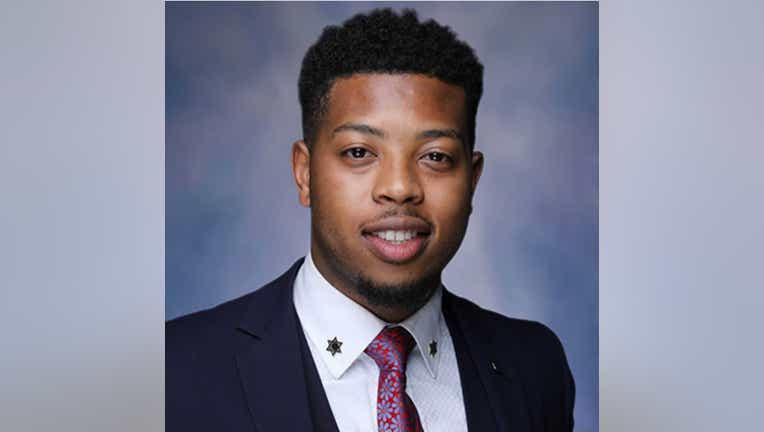 According to FOX 2's Jessica Dupnack, Jones was arrested and was held in the Livingston County Jail on pending charges. He was later released from custody.

The sources would not confirm what Jones is being held on but said he was arrested overnight by MSP.

"What I've heard so far is incredibly disappointing. Elected officials and community leaders have the people's trust and must be held to a higher standard. We will continue to assess the situation as the legal process plays out and more facts come to light," said House Speaker Jason Wentworth (R)

Jones represents the 11th District which is all of Garden City and Inkster, and portions of Dearborn Heights, Livonia, and Westland.

According to Michigan State Police, a 25-year-old Inkster man was arrested following a crash on I-96 late Tuesday night in Livingston County.  The man was arrested but later released and lab tests are pending as the MSP investigation continues.

MSP would not confirm the man was Jones, however, Livingston County Sheriff said that Jones had been released from custody pending lab results.

FOX 2 learned Jones was originally expected to be arraigned on Wednesday but that was changed and would not occur on Wednesday.