The driver of the Cadillac died and two people in the Charger were seriously injured.

Original Report: Alcohol believed to be factor after fatal crash 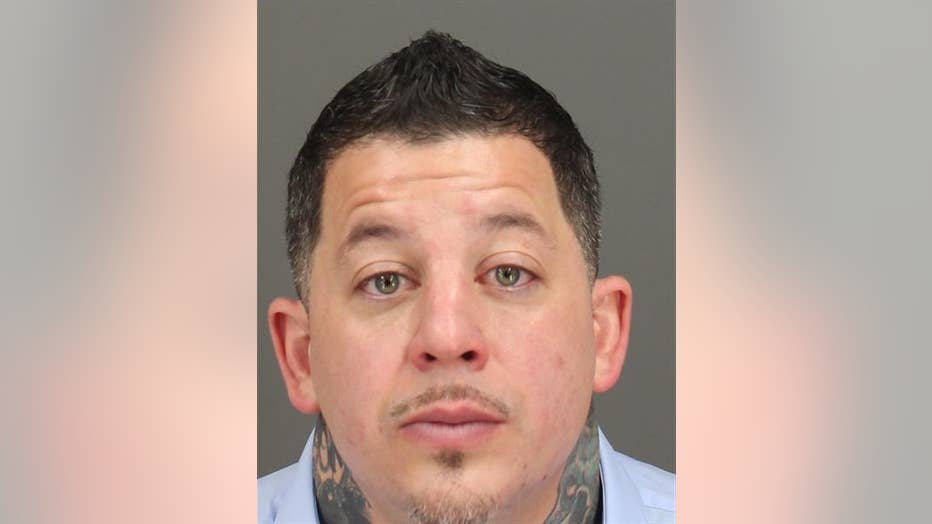 Gaval is accused of running a red light on Vernier at Harper while speeding. He allegedly hit a Dodge Charger just before 12:40 a.m. Sept. 21, kept driving and hit a Cadillac CTS and a tree. The driver of the CTS was pronounced dead at a hospital.

Police said Gaval also received a fourth offense notice because he has other felonies on his record. According to the Michigan Department of Corrections, his record goes back to 2003.

If convicted, he faces up to life in prison.

Gaval is due back in court Dec. 8 for a preliminary exam.