Police said the seventh grade student was crossing Martin at Barkman when they were hit around 7:20 a.m.

ROSEVILLE, Mich. (FOX 2) - A Roseville Middle School student was hit by a vehicle while crossing the road Tuesday morning.

Police said the seventh-grade student was crossing Martin at Barkman when they were hit around 7:20 a.m. The student was taken to St. John Moross Hospital, where they are listed in critical condition, school officials said.

Related: Roseville Police officer shoots and kills one after crash

The driver, a 21-year-old Detroit man, stayed at the scene and is cooperating with police.

Police said witnesses said the vehicle did not appear to be speeding, and alcohol is not a factor.

Some of the middle school teachers were first at the scene Tuesday morning. The superintendent tells FOX 2, there will be crisis counselors at the school this week as needed.

UPDATE: There is a GoFundMe account set up to help the family. GO HERE to help. 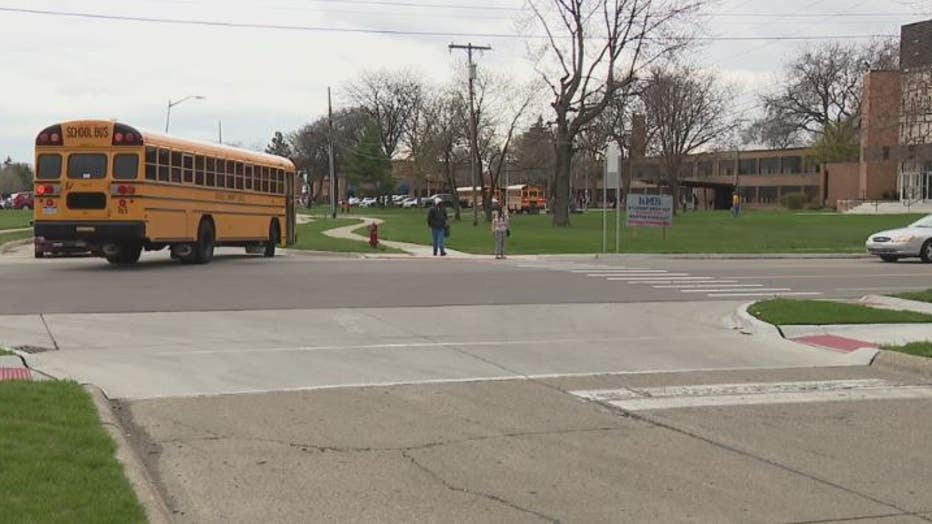