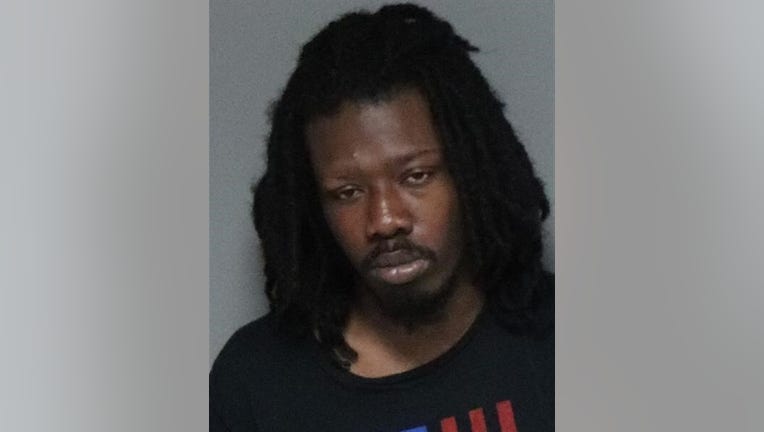 FERNDALE, Mich. - According to Ferndale Police, on June 15, 23-year-old Andre Gordon was arrested for breaking into the Puff Factory at 800 west 9 mile Road.

Authorities say around 6:18 pm, police responded to a burglary alarm, and when they arrived, they found the glass of the front door broken and two cash registers stolen.

Officials say a witness described what Gordon was wearing and the type of car he was in.

According to a Ferndale Sergeant, they began searching for Gordon and were able to locate him shortly after the search began.

When the Sergeant approached the car, he says Gordon got out and took off running, but police soon caught Gordon and recovered the stolen items.

Police say they were able to tie Gordon to two other robberies from May 22 and June 14.

Gordon was arraigned on the same day at the 43rd District Court on three counts of Breaking and Entering, which is a 10 Year Felony, and he was issued a $30,000 cash bond.