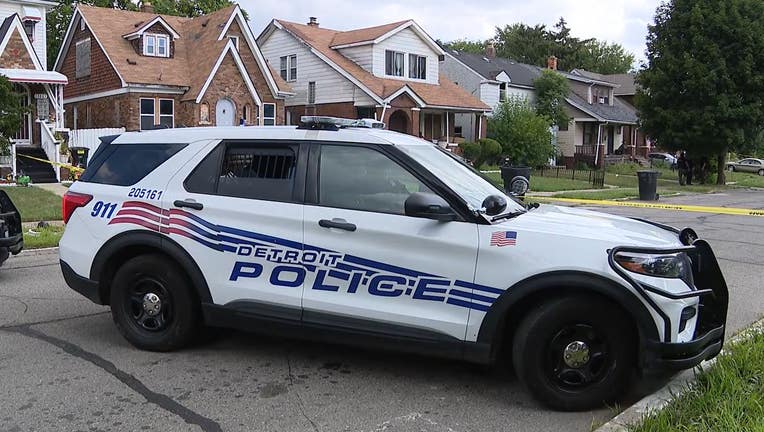 DETROIT (FOX 2) - A suspect is in custody after a mass shooting over the weekend in Detroit.

Police said the male from Macomb County was arrested in connection with the shooting at a drug house Saturday morning, thanks to a collaborative investigation.

Two people were killed and three injured in the shooting at the house at 10:50 a.m. on Saratoga, just of Schoenherr and south of 7 Mile. 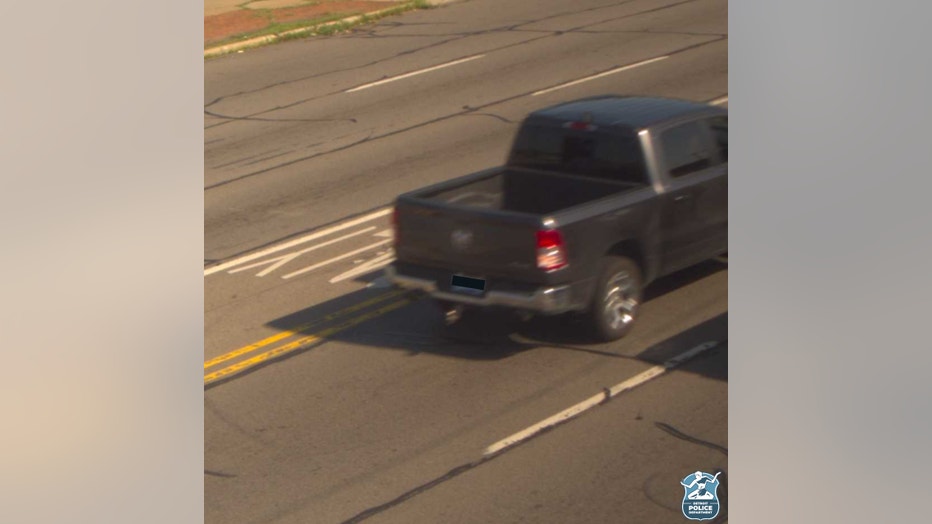