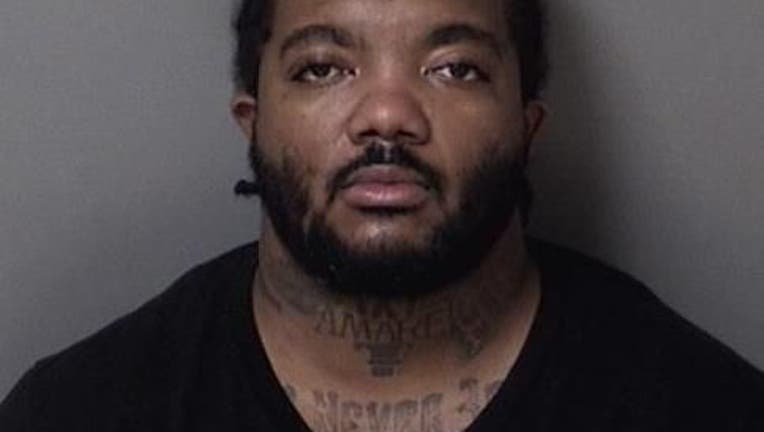 DETROIT - The 36-year-old man suspected of fatally shooting a Detroit man over Father's Day weekend has been arrested and charged.

Levertis Riley IV was charged with counts of homicide, home invasion, and felony firearm after he allegedly shot and killed a 31-year-old man on East Outer Drive.

According to police, the victim was shot multiple times in the 5000 block of E. Outer Drive before Riley fled in a silver older model Buick with another man.

Officers responded to the scene to perform CPR on the victim before medics arrive. The victim was pronounced deceased at the hospital.

A region-wide search was initiated for Riley after he was identified. However, police warned he should be considered armed and dangerous.

Riley was charged with:

Riley was arraigned Wednesday and plead not guilty.

A probable cause conference is scheduled for Aug. 19.