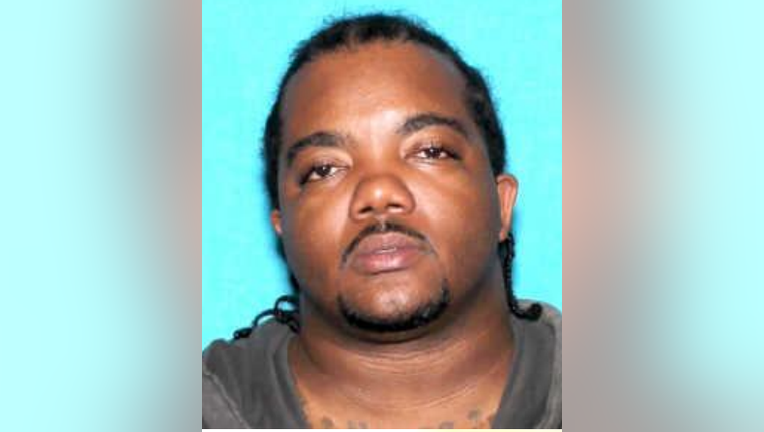 DETROIT, Mich. - The Detroit Police Department has identified 36-year old Levertis Riley as the suspect in the murder of a 31-year-old man on East Outer Drive in Detroit.

The incident happened around 10:40 pm on Friday on the 5000 block of East Outer Drive.

Police say Riley was last seen in a silver Buick LeSabre on Park Avenue with no plate and is considered armed and dangerous.

If you or anyone you know has information on the suspects' whereabouts, you are encouraged to call DPD 313-596-2260 or Crimes Stoppers at 1-800-Speak Up.