WARREN, Mich. (FOX 2) - A former student at Warren Fitzgerald High School was sentenced to 27 years in prison for the murder of a 16-year-old classmate who was stabbed during a fight two years ago.

The attack happened September 12, 2018. Warren police said Tanaya Lewis was 17 at the time, and that she grabbed a kitchen knife during the fight and stabbed Danyna Gibson in the chest and back. A school resource officer immediately responded and gave the girl CPR until the fire department arrived, but Gibson died later that morning at the hospital.

Tanaya Lewis, a former student at Warren Fitzgerald High School, was sentenced to 27-60 years in prison for the murder of a 16-year-old classmate, Danyna Gibson.

The sentence was handed down Wednesday, with Judge Kathryn Viviano sentencing Lewis, who's 19 now, to 27 to 60 years in prison with two years' time served. But for Danya's family, those years are not nearly enough time to make up for what they lost.

"You want us not to do nothing; you want us to let you all handle it, but you're all giving out slaps on the wrist," said Vernita Johnson, Danya's aunt. She spoke with FOX 2 after the sentencing hearing. "Imagine if this was your child, your auntie, your brother, your sister. You would want this person dead or in jail for the rest of their life without a chance of them getting out."

Danyna was a senior at Fitzgerald, a straight-a student and athlete considering a career in computer engineering. Lewis was upset over Danyna's interactions with her ex-boyfriend.

RELATED: Father of student stabbed at school: 'I wouldn't wish this on my worst enemy'

Lewis would have been sentenced to life without parole if she had been charged as an adult.

The Macomb County Prosecutor's Office charged her with first-degree murder as a juvenile and, according to state law, the max sentence she can receive is 60 years. 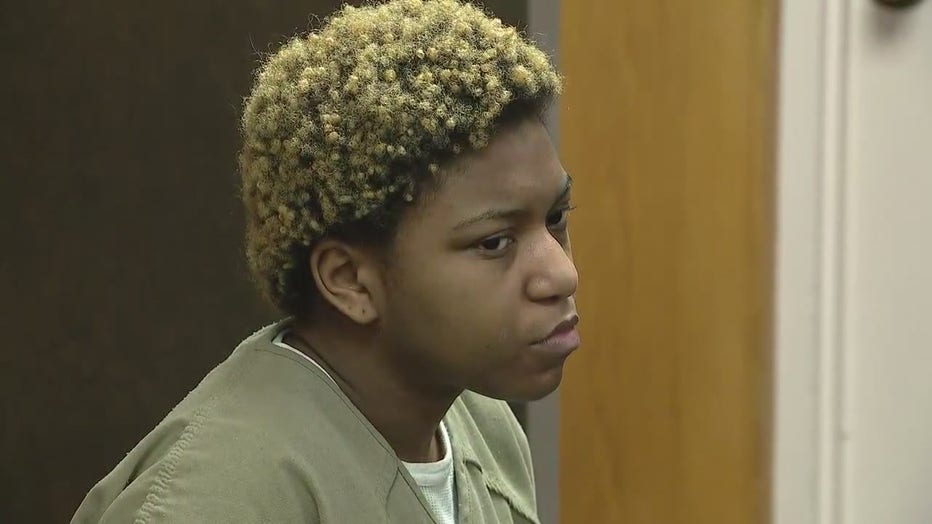