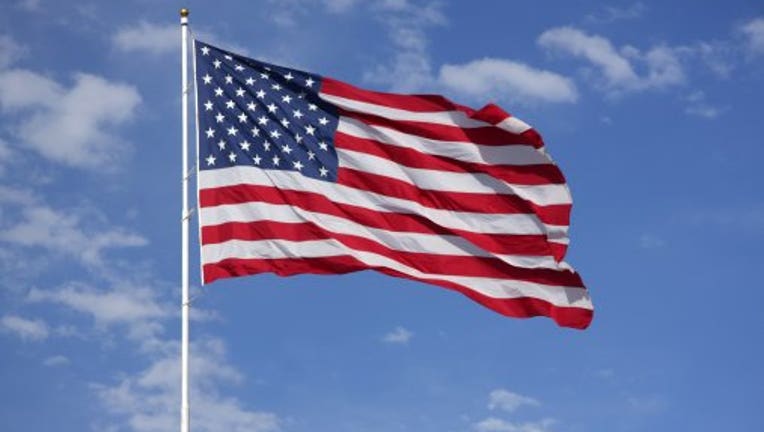 DETROIT (FOX 2) - Some parades have returned this year after being canceled due to the pandemic last year.

MORE: Things to do this Memorial Day Weekend

Celebrate Memorial Day and honor fallen heroes during some parades returning to Metro Detroit in 2021.

A ceremony honoring fallen heroes will be held at the Veteran's Memorial Garden after the parade.

The St. Clair Shores parade begins at Jefferson and 9 Mile and ends at 11 Mile.

The VFW Bruce Post on Jefferson will also host a day of events Sunday. A memorial service will be held at 9 a.m., followed by an open house from noon to 6 p.m.

There will be free hot dogs, music, a full bar, and other food available for purchase.

The Royal Oak Memorial Day Parade begins at Main and Lincoln. It will go north to Third Street. Before the parade, there will be coffee and donuts at the VFW Post 1669 clubhouse at 214 E 4th St.

There will be a ceremony held at the end of the parade at City Hall.

The Brighton Memorial Day Parade will be held downtown on Main Street.

A Memorial Day ceremony will be held at City Hall. After the ceremony, there will be a bike parade to Green Acres Park. Participants are encouraged to decorate their bikes for the parade.