Community members passed out fliers hoping someone would come forward with information after a panhandler was murdered.

DETROIT (FOX 2) - Community members joined the search for a man who murdered a panhandler outside a Detroit gas station earlier this month.

Activist Malik Shabazz and other people got together Monday to pass out flyers with photos of the suspect and the victim, Denez Dupree.

Police said the suspect talked to Dupree and even gave him money outside of a Clark gas station on Dexter and Collingwood before he shot and killed him around 7:30 a.m. Oct. 3. 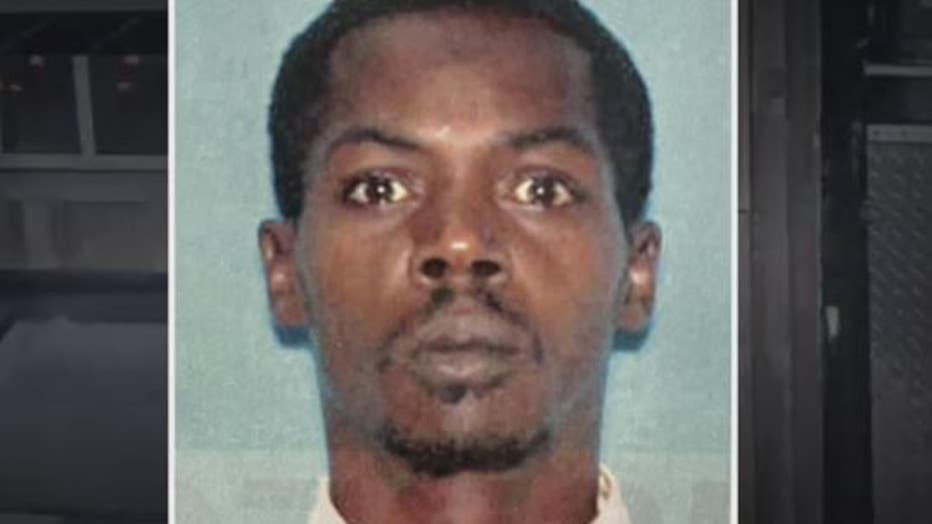 "I mean all I can say is Jesus Christ, this guy is a predator," Shabazz said. "This is ugly, this is vile."

Dupree frequented the gas station and would sometimes pump gas for people in exchange for change.

After the murder, police said it did not appear the suspect and Dupree knew each other.

"It just seems like a random execution for no reason and it's highly concerning for us," said Detroit Police Capt. James McGinnis.

The shooter, who fled northwest from the scene, is white, stands about 5 feet, 9 inches, and was wearing a puffer jacket, a hoodie, black pants, and black shoes. He had a backpack with bright yellow zippers.

Detroit police are looking for a man who shot and killed a panhandler on Sept. 3.