DETROIT (FOX 2) - Unsafe working conditions, the possible demolition of historic buildings, and no provisions for parks or public thoroughfares.

Those are just a few of the concerns Congressmanwoman Rashida Tlaib (D-Detroit) is raising about the Amazon Distribution Center deal at the State Fairgrounds.

The city may sell it to developers for $9 million. They plan to lease it to Amazon. Developers want to break ground on the project by early November, so the clock is ticking.

Detroit may sell it to developers for $9 million. They plan to lease it to Amazon. Developers want to break ground on the project by early November, so the clock is ticking.

Tlaib’s concerns mirror those of the State Fairgrounds Development Coalition. Its co-chair, Frank Hammer, is also worried about the potential environmental impact of the 18-wheeler semi-trucks that will be going to and from the site every day.

"We want the mitigation that Amazon and the city is going to do in writing to make sure that all those diesel fumes don’t adversely affect the health of Detroiters," Hammer said.

The distribution center would generate nearly $43 million in tax revenue over 10 years and create 1,200 jobs. But that latter point is a sticking one.

"Is there an opportunity for advancement?" said Lauren Hood. "Or are we just sticking people in a warehouse for $15 an hour just for the foreseeable future?" 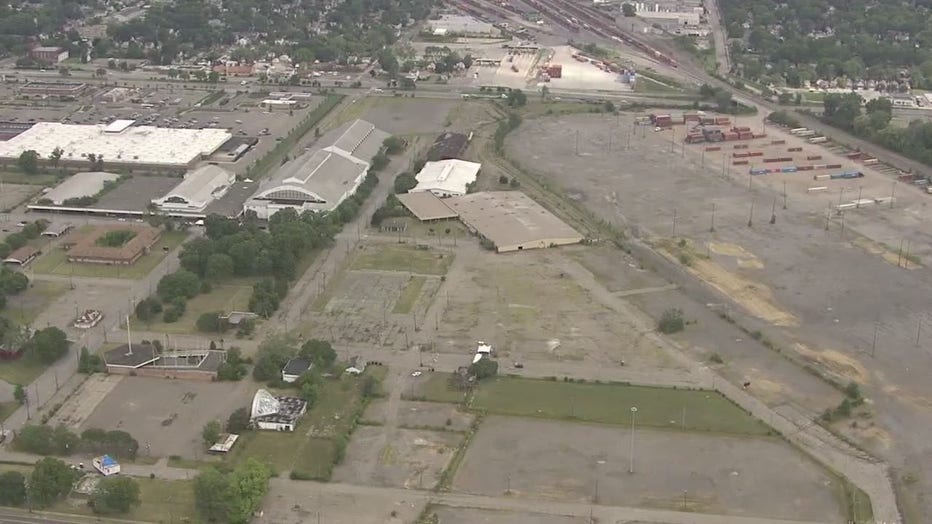 Hood is the vice-chair of the city planning commission and was the lone “no” vote when the body approved the distribution center last week. She feels the process is being rushed and has concerns about the jobs that have been touted.

"And there’s no guarantee those jobs go to Detroiters," she added.

"Because there are no tax abatements, the community benefits order does not apply to this," said Roy McCalister.

The distribution center would fall in Councilman Roy McCalister’s district. He says the deal as it stands, is not perfect, and he wants guarantees that a certain number of jobs go to Detroiters.

But he also says this is too big an opportunity to miss out on.

"My concern is you have (former) Northland (Center in Southfield) that is over there," he said. "They could very well go over there. But my major concern is we have this opportunity to have a lot of input on Detroiters receiving those jobs. If it goes anywhere other than Detroit, then we don’t have that say so and input on those jobs coming." 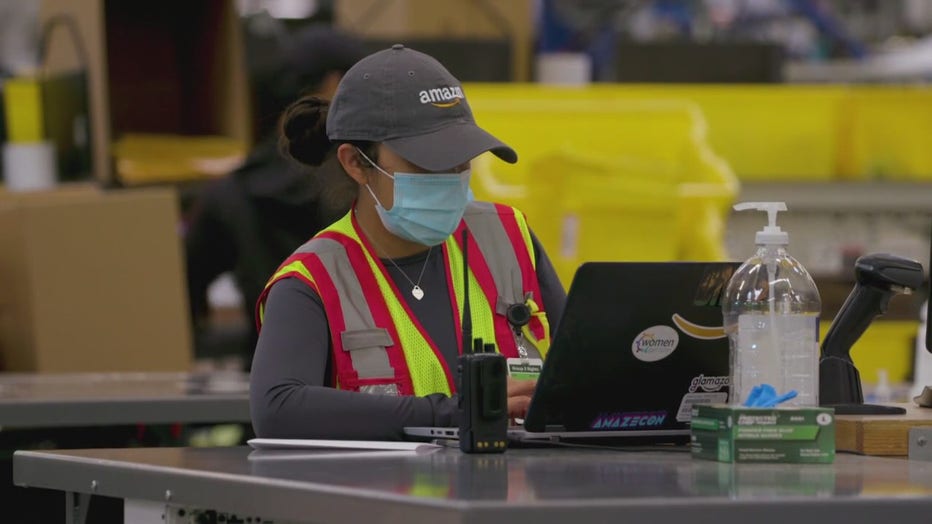 Amazon worker at a distribution center like the one being proposed in Detroit.

An Amazon spokesperson said they are committed to the community and listening to their concerns. The Amazon deal will go before the city's planning and economic development committee tomorrow morning. If it makes it through that committee, it will go before the Detroit City Council next week.