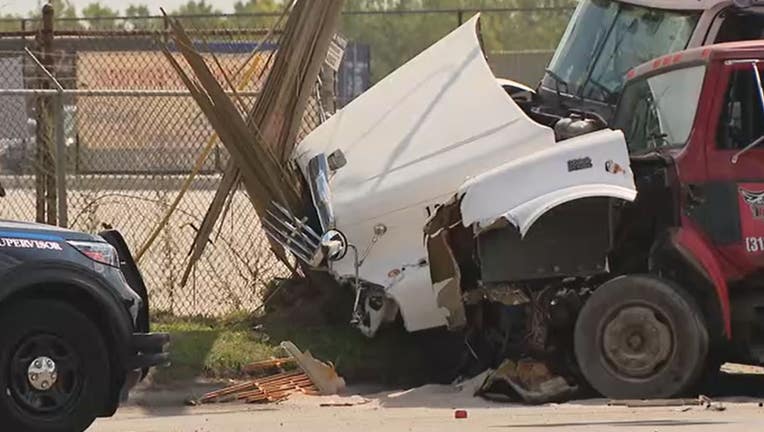 Police said a 55-year-old Lincoln Park man was in a tow truck exiting eastbound I-94 at Wyoming around 1 p.m. He ran the light and hit a semi-truck that was traveling north on Wyoming.

The tow truck driver and his passenger, a 67-year-old Detroit man, were both ejected from the truck. The driver died at the scene. The passenger suffered serious injuries but is expected to survive. 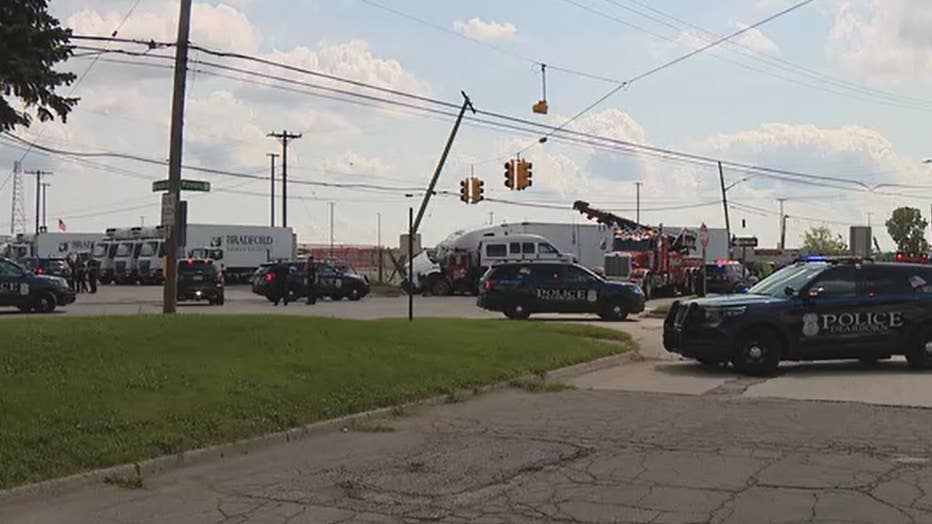 The semi-truck driver, a 48-year-old Ypsilanti man, was not hurt.

Alcohol does not appear to be a factor in the crash. The incident remains under investigation.

"This is a tragic situation for our entire community, and we send out condolences to the families involved," said Dearborn Police Chief Ronald Haddad.