(FOX 2) - Two brothers were sentenced together Monday morning after attacking a man at a coney island in Detroit over the summer.

Twins Dwight and Dwayne Samuels, 61, took a plea deal after the assault of a 40-year-old man at Nicky D's Coney on 7 Mile and Greenfield on June 19. They pleaded guilty to assault with intent to murder after the victim was beaten with a pipe and shot in the face. The assault was caught on camera.

Dwight Samuels was sentenced to 13-30 years and Dwayne Samuels sentenced to 11-30 years, both for assault with intent to murder. They also each got some time for a felony firearms charge to be served consecutively.&nbsp;

Because of their similar appearances, they were only offered a plea deal if both brothers accepted. The prosecutor's office said the jury would be a disadvantage trying to tell the brothers apart in the surveillance video if only one of them were on trial. They were also wearing almost identical outfits.

The brothers accepted the plea deal but said Monday at their sentencing hearing they wanted to withdraw their pleas. They said they felt coerced into taking the plea as a unit and wish they would have been respected and treated as individuals instead, without being linked to each other. 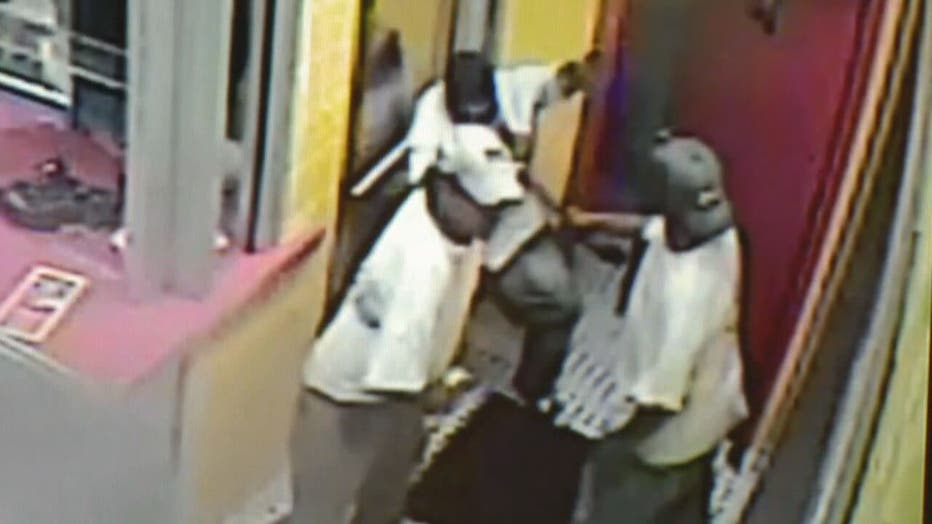 The judge denied their motion and sentenced them according to the guidelines.

Dwight Samuels was sentenced to 13-30 years and Dwayne Samuels sentenced to 11-30 years, both for assault with intent to murder. They also each got some time for a felony firearms charge to be served consecutively.

Both lawyers said the decisions made by the brothers don't reflect their characters they've come to know, and that they had been drinking alcohol that night which may have impaired their decisions. 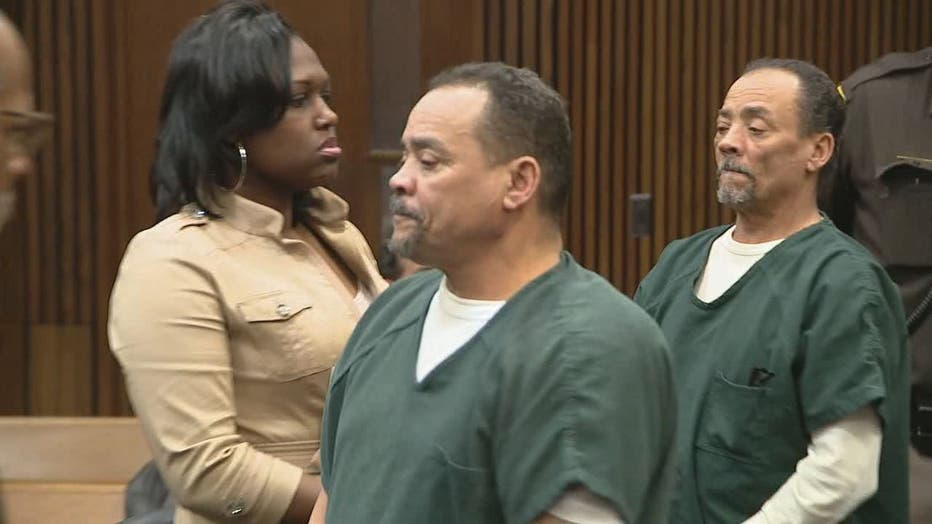 "I don't know you at all, except for what I've seen here in court," Judge Qiana Lillard said to the brothers, "but what I do know is that this was not about fried mushrooms." One brother laughed and the other said thank you.

"I know that that cannot just be the case. I have seen you both here in court many times and I know that you are very passionate and that you stand up for yourselves and that something triggered you all that night that made you feel as if what you needed to do to take action to defend your dignity, defend your honor, or I don't know if it was the female companion that was with you all - something drove you all to the point to do what it was that you did that night. And as difficult as this has to be for you all, imagine how much worse it would've been if somebody had died."

Also during the hearing, the brothers were ushered out when Dwight wasn't feeling well after a family member got removed from court for talking. His attorney noted that Dwight has been getting dizzy spells and asked that he get proper medical attention while incarcerated. He had also recently been attacked and had a bruised face.

The victim was not present at the sentencing hearing.