The 11-year-old and 12-year-old that went missing Monday in Detroit have been found.

DETROIT (FOX 2) - The disappearance of two Detroit children this week has been resolved following an unnerving Monday where families reported that an 11-year-old and a 12-year-old went missing.

Carolyn Finley, 11, was located after she went missing from her home on Rowe Street. She was reportedly with a friend. Alaya Thomas, 12, was also found Thursday morning.

Prior to their disappearance, both last seen Monday near their homes, which are located near Seven Mile Road on the city's east side. Detroit police don't believe the missing cases are connected, however both girls were last spotted near their homes - which are less than a mile from each other. 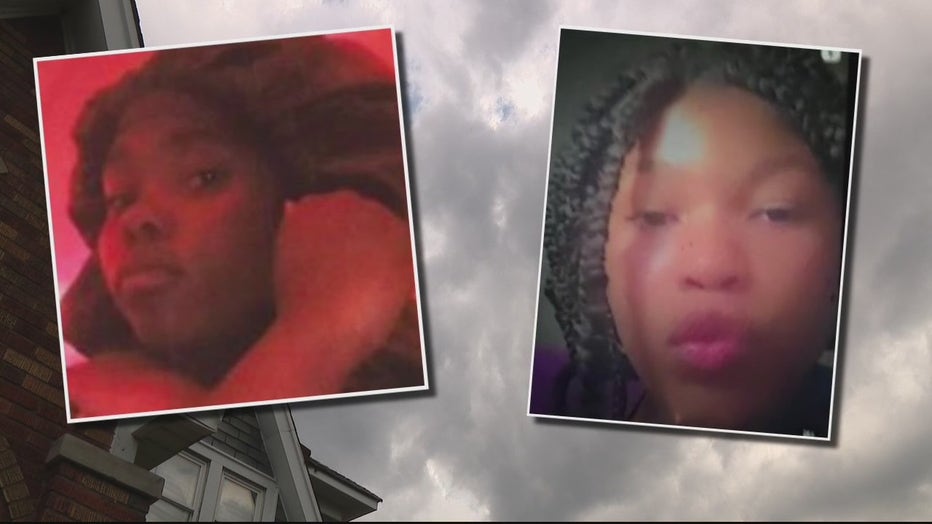 Prior to their disappearances neither of the girls' families had seen or talked to their children in days.