DETROIT (FOX 2) - The message from Detroit Animal Care and Control could not be more clear or urgent after dogs got loose and mauled two boys in separate cases this week.

"The owners need to wake up and make sure they know where their dog is outside at all times, and that they’re enclosed and tethered," said Lori Sowle.

The message from Detroit Animal Care and Control could not be more clear or urgent after dogs got loose and mauled two boys in separate cases this week.

A dog described as a German Shepherd Mastiff mauled a 5-year-old boy near Houston Whittier and Chalmers Monday on the city's east side. The boy was playing in his cousin's backyard and it took two adult relatives to get the dog off the boy.

"It was not a picture I wanted to see - it was horrible," said Sowle.

A pit bull mix took a bite out of 12-year-old Deacon Ashmore outside of his home on the city’s west side on the same day.

"They got me back behind my leg," he said.

Sowle heads up Detroit Animal Care and Control which spent three days trying to find the dog that attacked the 5-year-old.

Now they’re getting a warrant to take it away from its owner. They will likely do the same with the dog who bit Deacon Ashmore.

There were more than 400 reported dog bites in Detroit in 2020. There have been more than 150 this year.

About 80 percent of dog bites in the city come from owned canines, not stray dogs, she said.

Sowle also says you don’t have to own a dog to have a role to play: If you see a dog on the loose, report it. 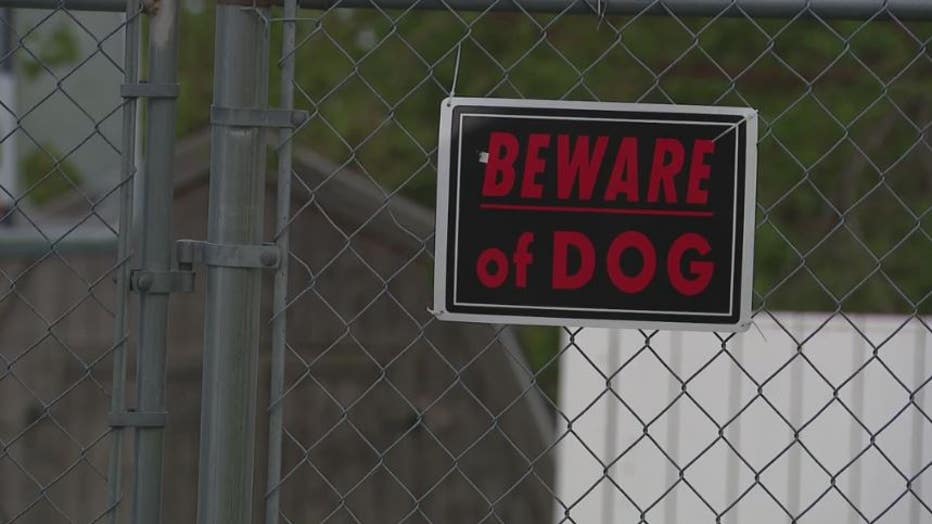 Sowle said Detroit Animal Control should be contacted as soon as possible at (313) 922-DOGS.