Family and friends are raising money for Raven’s three daughters - her twin 3-year-old girls Jalina, Deleah, and her month-old daughter, Talayah - who as of October 30th, will grow up without a mom.

DETROIT (FOX 2) - The parents and friends of Raven Coleman came together Monday night to honor her memory after she was shot and killed allegedly by her own fiance. And for this family, it is a tragically familiar situation.

"We are doing this for her and her family, because she would have done this for someone else," said Arneza Gordon, a relative.

Family and friends are raising money for Raven’s three daughters - her twin 3-year-old girls Jalina, Deleah, and her month-old daughter, Talayah - who as of October 30th, will grow up without a mom.

"We are just so sad about it because it was so unnecessary," said Carla Coleman, Raven's mother. "But this is a good thing for the children to know everyone came out to support them after they lost their mom."

Raven was tragically killed - allegedly - at the hands of her own fiance. She was shot and killed on the driveway of a home on Wayburn Street in Detroit.

"I did get a chance to talk to Raven and she was happy," said her mother. 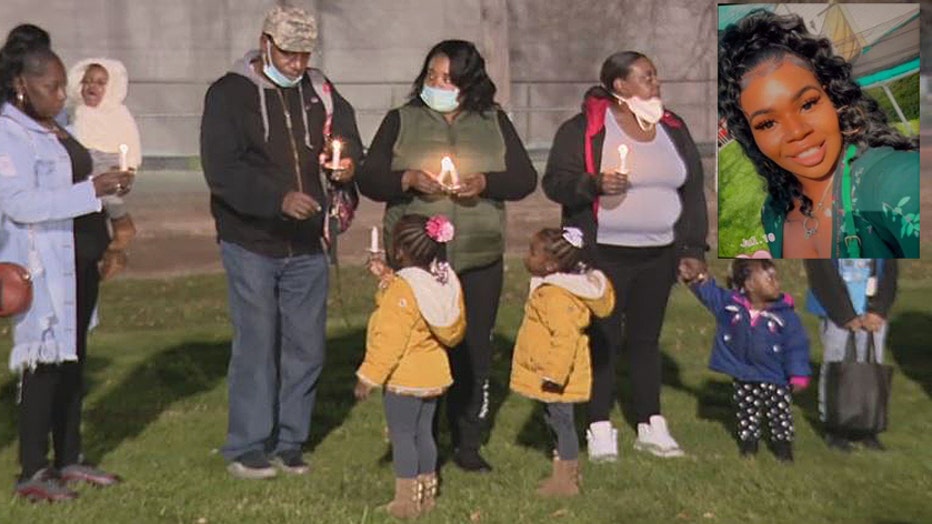 But that only adds to the anguish her parents are feeling.

"For her not to be there in that picture, it’s devastating," said Rodney Coleman, her father.

It is an all-too-familiar feeling for Rodney and Carla who back in March 2017, spoke with FOX 2 following the shooting death of Raven’s brother Carlton Coleman. Carlton was a father of four.

"He gets murdered, he leaves behind kids," said Rodney. "Again, the same situation.  It has to stop. it’s too much."

Which is why they need support more than ever. The family has set up a GoFundMe account for those who would like to donate. 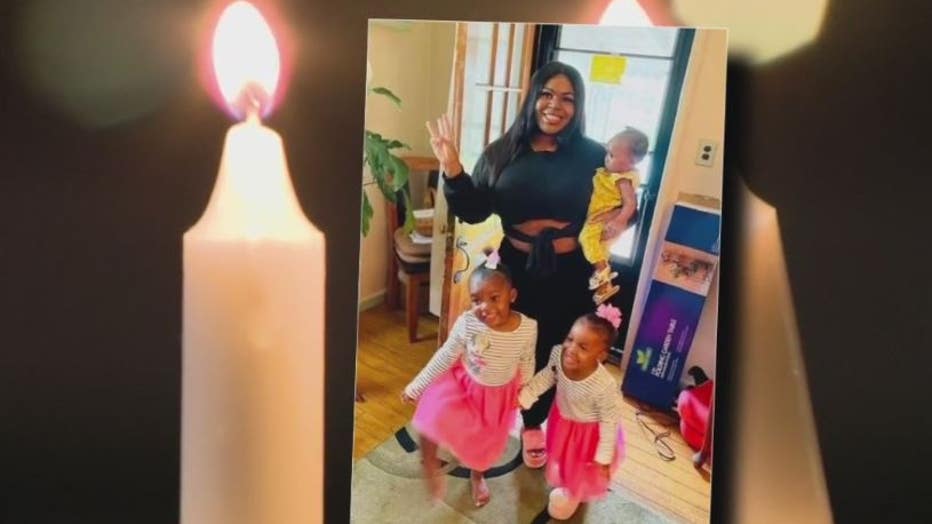