Gov. Gretchen Whitmer announced Thursday that $10 million in state funding will help people in Wayne and Washtenaw counties who were impacted by severe flooding earlier this summer.

Wayne and Washtenaw counties will receive money that will be used to set up residential gap funding grant programs to assist households not eligible for federal assistance or not provided adequate resources from FEMA or the U.S. Small Business Administration. 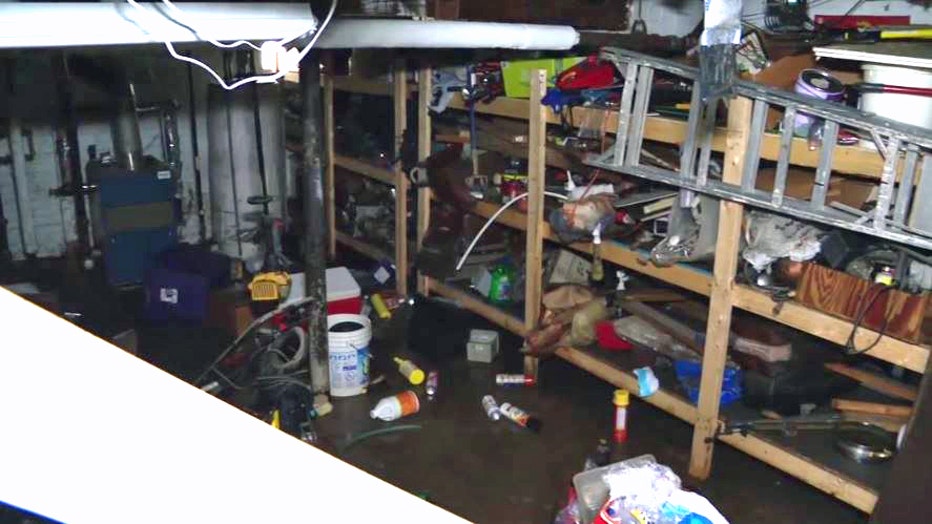 "Recognizing the hardships the flooding has placed on individuals and families that sustained damage to their homes and loss of personal property, we are working with Wayne and Washtenaw counties and the city of Detroit to ensure this funding is available to help residents as they recover from this disaster," Whitmer said. "I appreciate the partnership with the counties and city of Detroit in putting together these programs to help get residents back on their feet."

The $10 million is part of a supplemental funding bill signed Whitmer on Monday that will be used to assist areas of the state with restoration costs and other expenses related to flooding.

Whitmer also requested more than $50 million in federal assistance to repair damaged highways and purchase backup pump station generators. Metro Detroit freeways flooded and were forced to close both in June and during heavy rains in July.

Sue McCormick, the head of the Great Lakes Water Authority, has stepped down.