COVID-19 one year later: Working from home and what the future for businesses might be

The global workforce has been impacted by working from home and the impact on office culture or lack thereof. Will office space be forever changed as a result? Some experts say yes.

DETROIT (FOX 2) - When COVID-19 reached Michigan a year ago, many businesses sent their employees home with computers.

Now, one year later, business leaders are deciding when and how to bring their workers back to the office.

Mat Ishbia, the CEO of United Wholesale Mortgage, said working from home isn’t a long-term plan for his team of more than 8,00 people.

UWM’s facility in Pontiac has been nearly empty for a year -- there are no more basketball games during breaks of camaraderie in the cafeteria.

"Being efficient isn't the only game plan. Being efficient and being part of the team, collaborating, coming up with ideas, caring about one another, getting to know each other, that’s part of life, not just the work environment, part of life," Ishbia said. "Companies that don't have a culture or a lack of culture aren't feeling this as much." 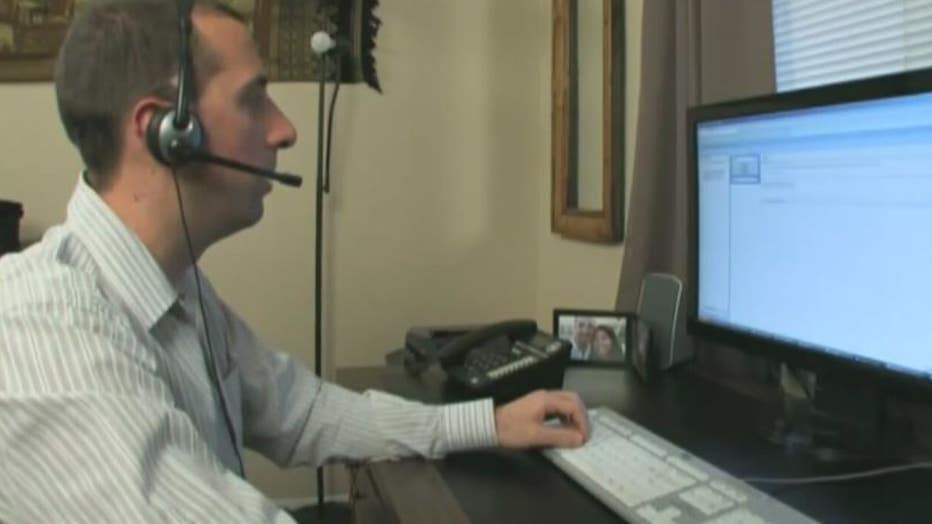 The shift to working from home has left many office buildings in Downtown Detroit empty.

Mayor Mike Duggan said he believes the buildings will be full again.

"You’ve got cities in this country like Seattle and New York where you have huge problems with commute times and high rents, even before you get to the office. I think some of those cities are not going to come back at the same level," Duggan said. "But I think a city like Detroit, which nationally has a short commute and where the rents are affordable, I think we’re gonna do just fine."

Duggan said he is excited to get back to sitting and talking with Detroiters in-person.

He also noted that numerous new buildings are currently being constructed, a sign that in-person work is not dead.

Shops and restaurants nestled around these office buildings are banking on the return of employees for their survival. 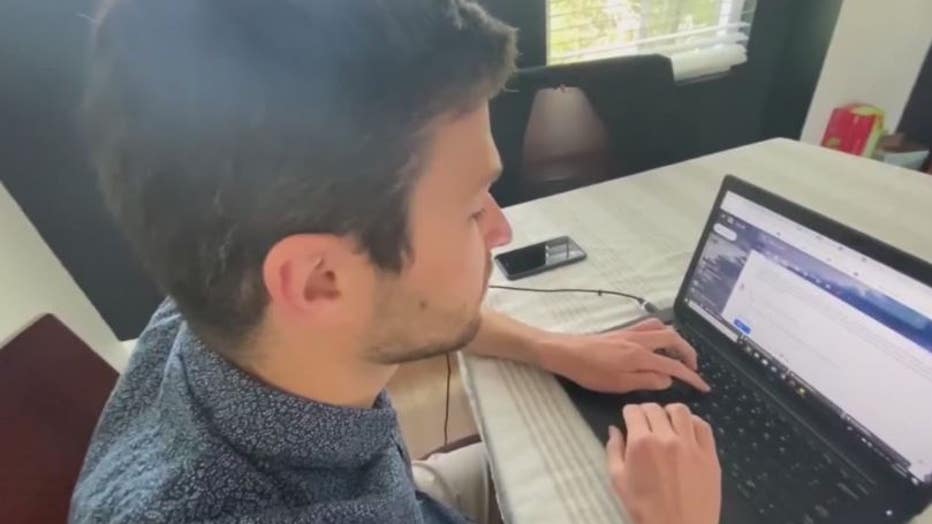 Many businesses are deciding when and how to get their employees back to the office.

Sandy Buruah, the CEO of the Detroit Regional Chamber said that while remote work has accelerated, people will return to the office eventually and begin supporting businesses downtown.

"Three days in the office, two days flex time, you know, working from home, but they’re still going to be in the office and they might be consolidating their buying downtown, like their trip to the Nike store or their trip to Lululemon the days that they're in the office. So I don’t know exactly what's going to unfold but I feel pretty optimistic about urban cores," Buruah said.

Ford Motor Co. has 30,000 of its U.S. employees working from home right now. The company is looking to start bringing workers back in July, but it would be a hybrid model of working from both the office and home.