One year since the pandemic began, Deena Centofanti takes a look back to March 10, 2020, and the long road to today.

DETROIT (FOX 2) - A year ago, Michigan confirmed its first two cases of COVID-19.

What followed was a year of changes.

After the first cases were announced on March 10, 2020, Gov. Gretchen Whitmer moved to limit restaurants to carryout only and closed schools and gyms. She also banned gatherings with more than 50 people.

Additionally, sporting events were canceled and concerts were postponed.

In April, the grim reality of COVID-19 and its toll on people battling it started to become more clear.

"I had shortness of breath like I was being strangled," said Chilah Harper. 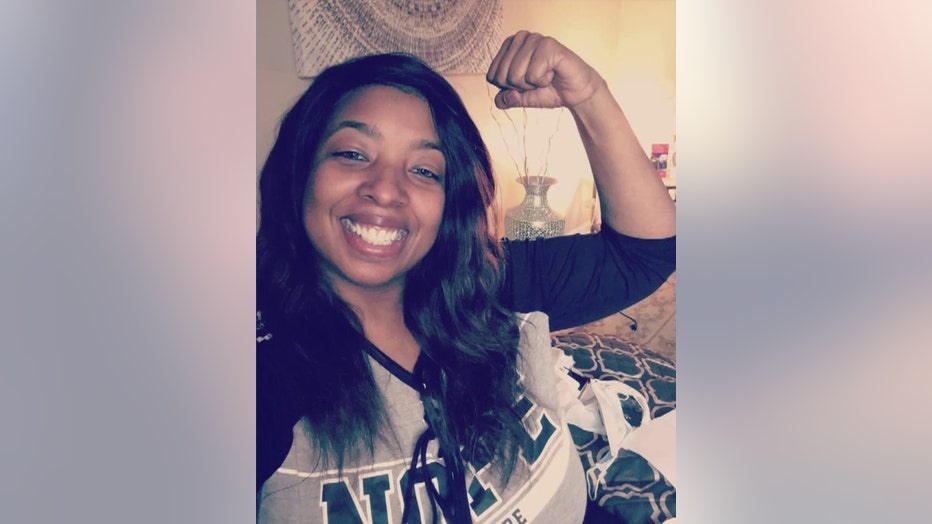 Harper, 43, battled the virus alone in a hospital.

After nine days, her health took a turn for the better, and she recovered.

Nursing home restrictions also took effect, with family members having to visit their loved ones through windows. Meanwhile, deaths in these facilities began to add up due to an increase in cases, staff shortages, and a lack of personal protective equipment.

In May, it became clear that the virus was disproportionately impacting African Americans.

Jason Hargrove, a Detroit Department of Transportation bus driver, expressed concerns about the safety of bus drivers in a video where he complained about a woman coughing on his bus.

"I’m trying to be the professional, they want me to be and I kept my mouth closed, but it’s at some point in time where you got to draw the line and say enough is enough. I feel violated; I feel violated for the folks that were on the bus when this happened. There was about eight or nine people on the bus that stood there as she coughed and never covered up her mouth," Hargrove said. 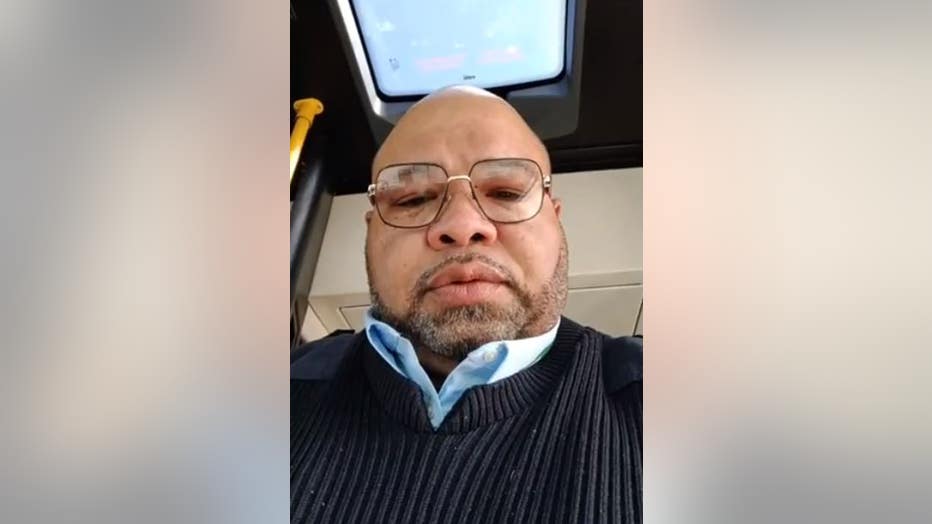 Not long after making that video, Hargrove died from COVID-19. His death highlighted the risk of essential employees simply doing their jobs.

In June, virus cases dipped in Michigan. A stay-at-home order that had been put in place and extended for months was finally lifted. A mask mandate remained in place, but the reduced cases provided a bit of relief.

In July, the Centers for Disease Control and Prevention said that all Americans need to wear masks to curb the spread of COVID-19.
"We are not defenseless against COVID-19," said CDC Director Dr. Robert R. Redfield. "Cloth face coverings are one of the most powerful weapons we have to slow and stop the spread of the virus -- particularly when used universally within a community setting. All Americans have a responsibility to protect themselves, their families, and their communities."

In August, COVID-19 became the third leading cause of death in the United States, behind heart disease and cancer.

Around the same time, convalescent plasma was cleared for use by the FDA. Michigan doctors began using antibodies from patients who had recovered from COVID-19 to help fight the virus.

A Michigan doctor, Dr. Shukri David, the Chair of Cardiology at Ascension Michigan, says he's encouraged by the results he's seen in his COVID-19 patients from convalescent plasma treatment.

In September, students and teachers navigated the return to school. Some schools started the year virtually. while others resumed in-person learning. Some schools were forced to move back online after the virus began spreading through the buildings.

At the same time, health officials in East Lansing had to tell Michigan State University students to self-quarantine after a surge in COVID-19 cases.

That same month, Remdesivir was approved by the FDA as the first COVID-19 vaccine.

In November, cases skyrocketed, as the state set a new record for the daily number of cases.

This jump led to indoor dining at restaurants again being banned. Entertainment venues and schools were also closed.

In December the year ended with a glimmer of hope as the FDA approved the Pfizer and Moderna vaccines.

Americans began getting their first doses of the two-shot vaccines.

In January, hopes of returning to normalcy grew as vaccine rollouts continued.

Also, Whitmer announced that bars and restaurants would be allowed to resume indoor service on Feb. 1 after not being able to do so since mid-November.

COVID-19 one year later: The pandemic toll on restaurants

Restaurants had to adapt quickly to the COVID-19 pandemic.

In February frustrations rose as people waited on vaccines.

The state has been modifying eligibility requirements.

In March, there has been more awareness about the faster spreading COVID-19 variants.

The first Michigan case of the newest variant, B.1.351, was discovered March 8 in Jackson County. State health officials are also reporting more than 500 infections linked to the B.1.1.7 variant.

But with that, March also has come with some more hope -- the single-dose Johnson & Johnson vaccine was approved at the end of February. This third vaccine will allow more Americans to have access to the COVID-19 vaccine.