Detroit Police have released surveillance video that shows a woman unloading multiple shots into a car as a woman was trying to leave a liquor store earlier this month.

DETROIT (FOX 2) - Detroit Police are searching for a woman who unloaded multiple rounds into a car as the female victim was trying to pull out of a liquor store parking lot.

According to police, the shooting happened just before 11:30 p.m. on Wednesday, Nov. 10, at a liquor store on Hayes near Chalmers Street.

Police said the female victim was driving a silver 2012 Kia Rio and was trying to leave the parking lot of the liquor store when the suspect started shooting at her.

Video released by police showed she shot at least 7 times at the car as it drove away.

The car was hit but the victim was not hit by the rounds.

READ NEXT: MSP: Kidnapped 3-year-old from Tennessee may be in northern Michigan

The female suspect and others in the parking lot with her then left the scene in a black Ford Escape.

The woman is wanted for aggravated assault and anyone with information is asked to call the Detroit Police Department’s 9th Precinct at 313-596-5940 or Crimes Stoppers at 1-800-Speak Up. 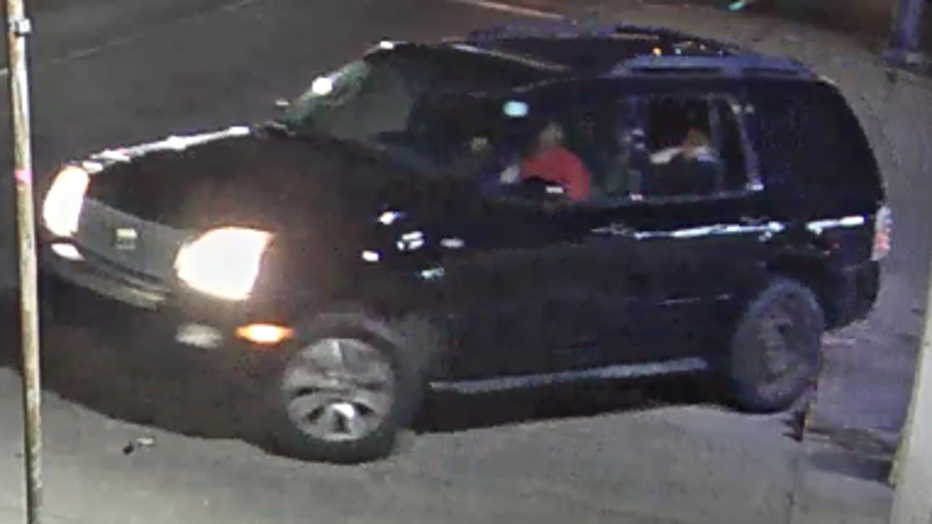