Lindsey Grant rented a climate-controlled indoor unit at U-Haul in Troy, where she was told there was 24/7 surveillance security.

TROY, Mich. (FOX 2) - The victim says she had the contents of a one-bedroom house in a storage unit at the U-Haul in Troy. Last month when Lindsey Grant came back to check on it, everything was gone.

Lindsey Grant had just moved from Ferndale to Royal Oak and needed to store a few thousand dollars worth of goods in the process.

"A lot of the stuff that meant a lot to me and no one else," she said.

"I also had a framed picture of Steve Yzerman walking off the ice for the last time," Grant said.

So she rented a climate-controlled indoor unit at U-Haul in Troy, where she was told there was 24/7 surveillance security.

But in July as she attempted to drop more stuff off at the unit.

"I went there and the lock had changed," she said.

It was apparent her items weren't there - and someone else was using the unit.

Grant went to management for an explanation.

"He let me watch the tapes and it looked like, there were movers who, it looked like a case of mistaken storage unit identity," she said. 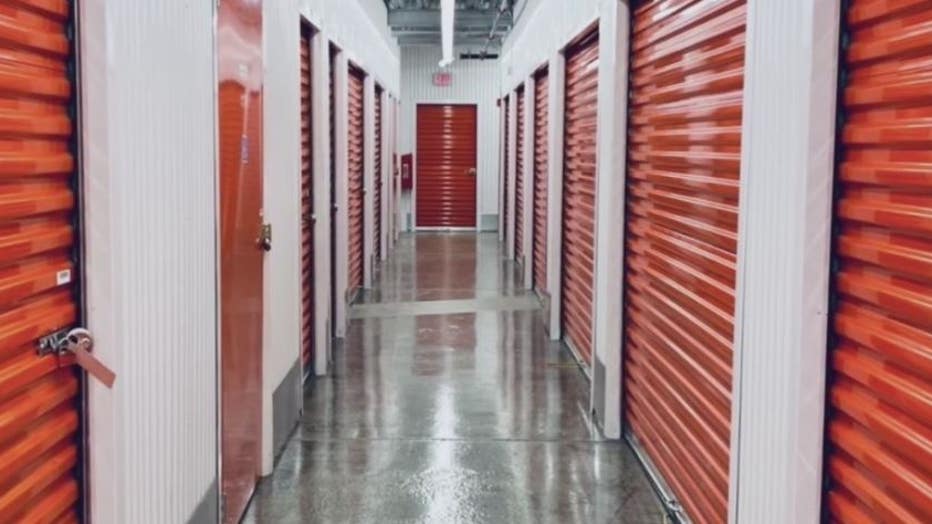 She says the video didn't look like criminals targeting her unit.

"I just sort of think it’s sitting in a pod somewhere and someone just mistakenly moved my stuff," she said.

But intentional or not - she is still without her belongings.

"And U-Haul isn't going to cover any of the losses because I didn’t opt for the extra insurance," she said.

The hope is by sharing her story, someone watching might have an idea where her things are - and can help return her belongings. 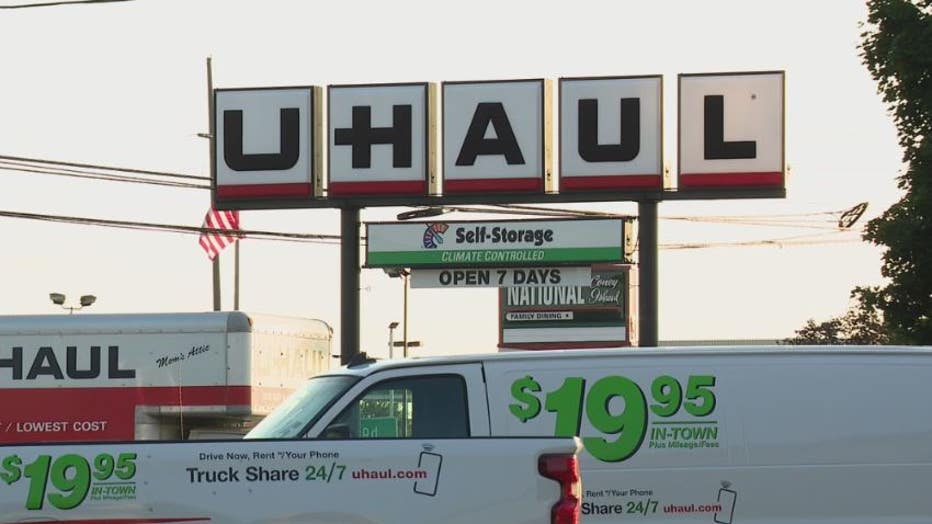 Police say this is an active investigation. The UHaul manager said he had no comment.