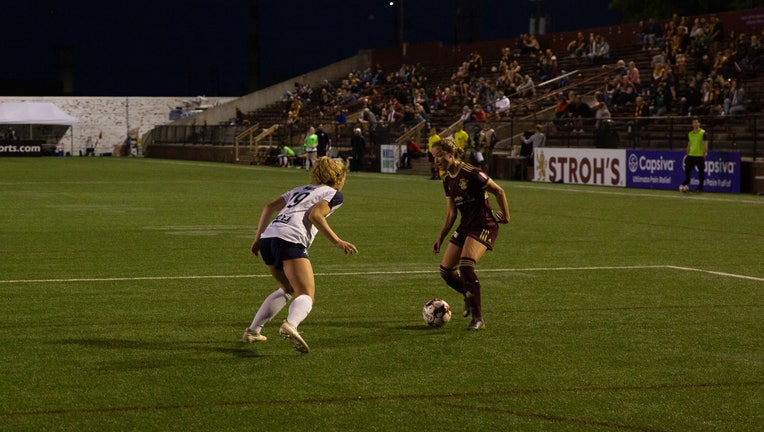 See the full schedule below.

The 12-game season kicks off May 7 at home against Kalamazoo FC.

This season is the second season to watch the women's team played in person – the team started play in 2020, but those games did not have live audiences due to the Covid pandemic.

The men's season starts on the road March 12 before their March 19 home opener.

Season tickets are available now, including a women's season pass that includes a ticket to the men's home opener as well as entry to all the women's matches.