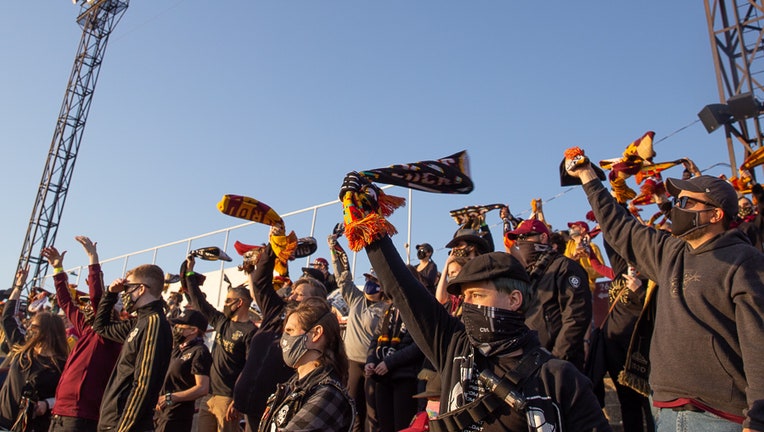 The Boys in Rouge will take on San Antonio FC for its first home game in its new league, the USL Championship. Kickoff is at 8:30 p.m. ET.

MORE: What to know about the 2022 Detroit City FC season

A local broadcast of Saturday's game will be available on TV 20 in Detroit and WSYM in Lansing.

The game can also be streamed on ESPN+.

A watch party is also being held at the Detroit City Clubhouse.

The team announced that it was joining the USL Championship in November 2021 as the season was winding down.