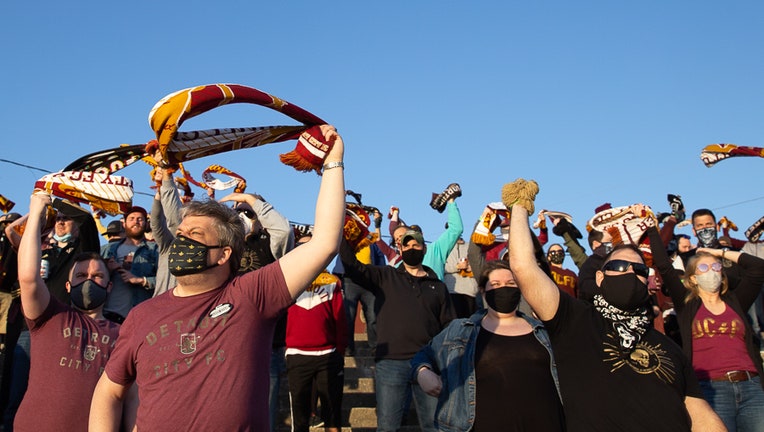 How to get DCFC tickets

There are several season ticket options that include entry to both the men's and women's matches:

In addition to the season tickets with access to all men's and women's matches, there are DCFC women's packs for $49 and $79. Both include entry to the men's home opener as well. 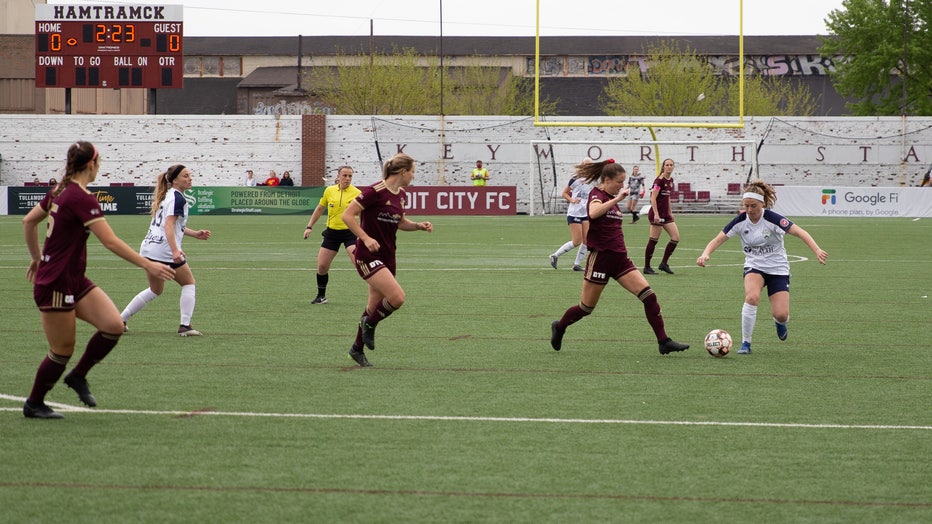 Fans can also purchase a 2022 Flex Pack that includes entry to the men's home opener and seven other games of your choice.

Detroit City FC single game tickets are not available yet, though tickets to the men's home opener are available.

Parking is allowed on streets near the stadium, except for Goodson Street, Roosevelt Street, and Gallagher Street south of Jacob Street.

There is parking available at Veterans Park and the Missant site only for people with pre-paid season passes.

There will be a number of food trucks and drink options available on match days.

Drinks from Brew Detroit, Angry Orchard, Stroh's, Tullymore Dew, and Detroit City Distillery will be available, as well as non-alcoholic options, including Faygo and Rip It Energy. 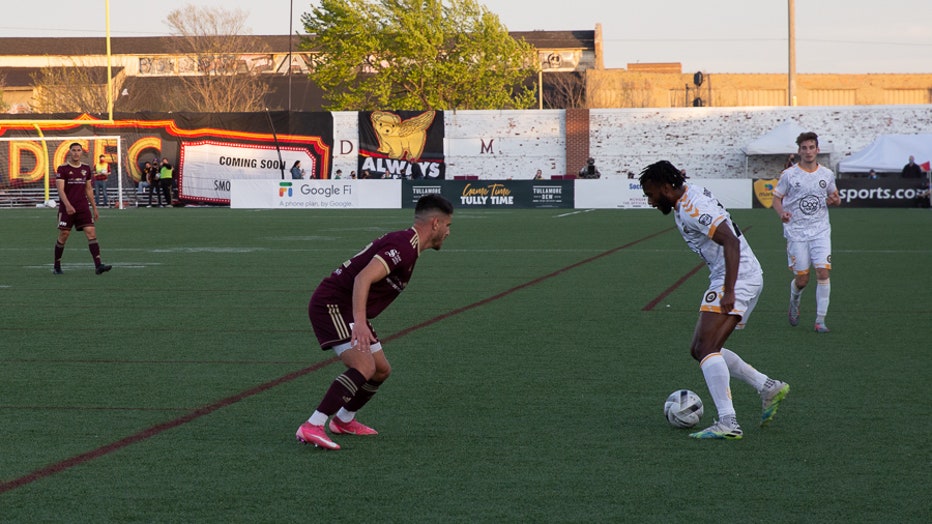