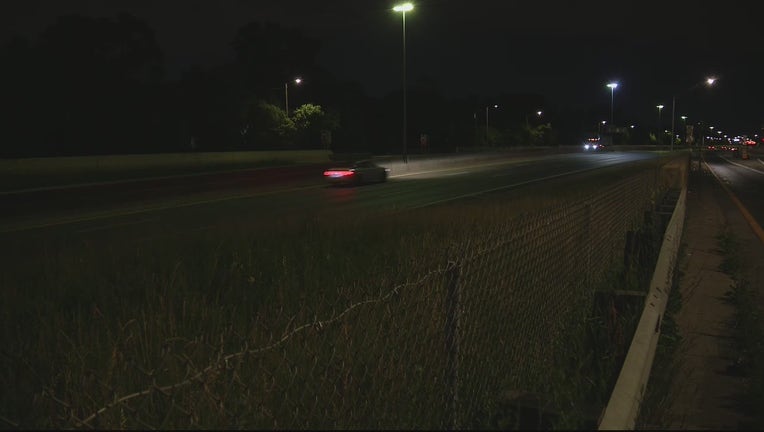 Both a driver and a passenger in car traveling on the Southfield Freeway were targeted by a gunman in an unknown vehicle, according to state police.

The shooting is the second high-profile incident on Metro Detroit highways that happened last night after a toddler was killed in a freeway shooting on I-75.

Michigan State Police say they were dispatched around 11:05 p.m. after receiving a 911 call about a freeway shooting.

According to police, the passenger car was near Schoolcraft on M-39 when an unknown vehicle pulled alongside and began shooting.

The driver sustained a gunshot wound through the shoulder and the rear seat passenger was struck in the knee.

Both were taken to St. Mary's Hospital in Livonia, where they were met with Detroit police officers.

A motive has not been determined.