The charges stem from alleged hazing that occurred back in October and prompted the all-boys Catholic high school in Warren to cancel the remainder of the football season.

The charges stem from alleged hazing that occurred back in October

Galiko Lovelace, Sean Bonery, Ricky Pearson and Michael Young are four of the seven people charged in the alleged incident.

A judge set bond for each defendant at $1,000 personal bond. FOX 2 spoke to the two attorneys who are representing three of the players.

"He absolutely and totally denies any involvement in this," said Jack Kramer, the attorney for Galiko Lovelace. "He denies having assaulted anyone, he denies any hazing."

"Mr. (Ricky) Pearson is the president of the black student association, the first one in the 93-year history of De La Salle, he has a 3.6 grade-point average, he is in the National Honor Society, said Jack Addis, the attorney for Michael Young and Ricky Pearson. "Mr. Young is also a three-point student, honor student, he is also scheduled to be in college next year."

All four football players charged on Monday were ordered to have to no contact with the alleged victims. An additional player is expected to be in court on Tuesday. 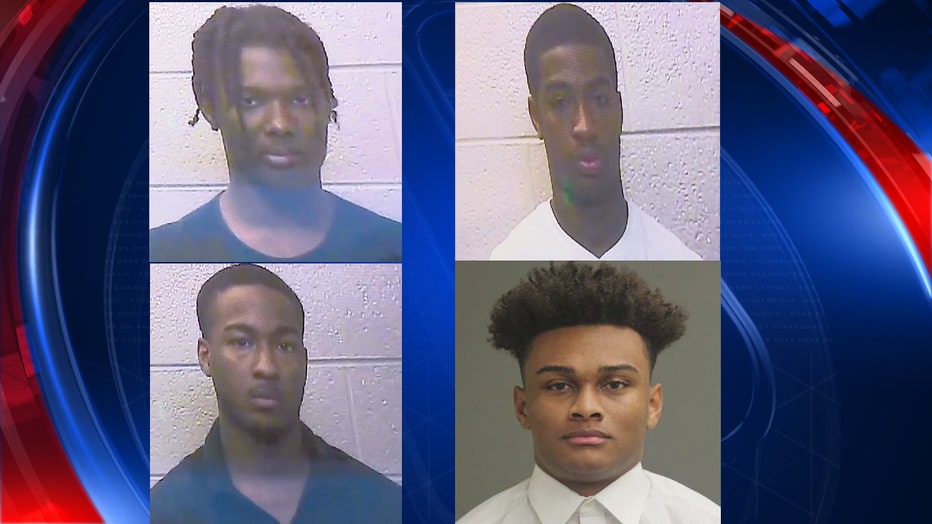