CANTON, Mich. - The Wayne County Prosecutor has charged a 33-year-old Canton man in connection with the shooting death of his 8-year-old son.

Nicholas Bennett allegedly shot hit son accidentally last December, while he was busy working on his rifle, a press release from the prosecutor's office said.

The boy was taken to a local hospital where he later died from his injuries. 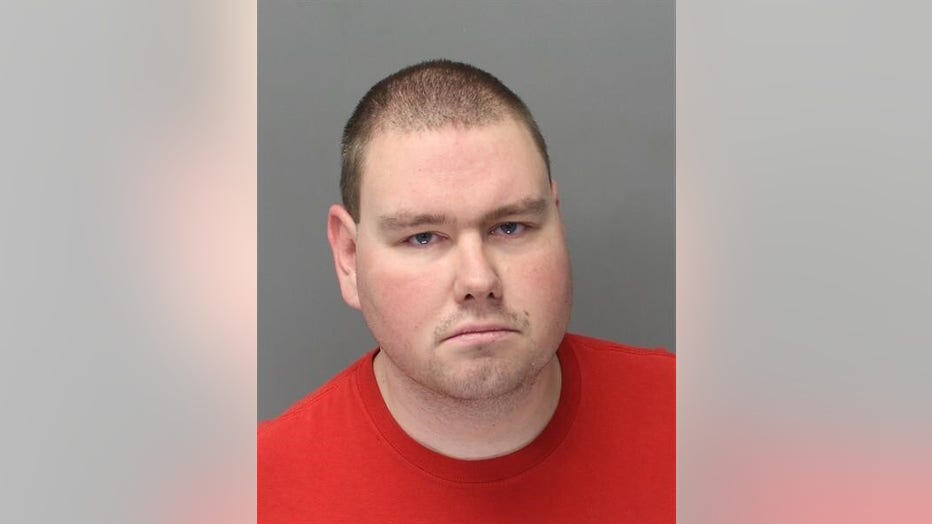 Nicholas Bennett, 33, is charged with fatally shooting his 8-year-old son

Bennett was arraigned in the 35th District Court in Plymouth Friday morning, where he was charged with involuntary murder.

The shooting occurred Dec. 15 around 4 p.m. Canton's 911 dispatched center received a call that an 8-year-old boy had been shot after a firearm was discharged inside a mobile home on Old Michigan Avenue.

Responding police and fire units transported the child to an area hospital where he later died.

The Canton Police Department announced the child's death the next day. A comment from the deputy police chief said an individual was in custody and expected to turn the case over to the Wayne County Prosecutor's Office.

Family of Bennett called the shooting a freak accident.

A warrant was issued for further information Dec. 18

Bennett's probable cause conference is scheduled for Jan. 29 and a preliminary examination is set for Feb. 5.