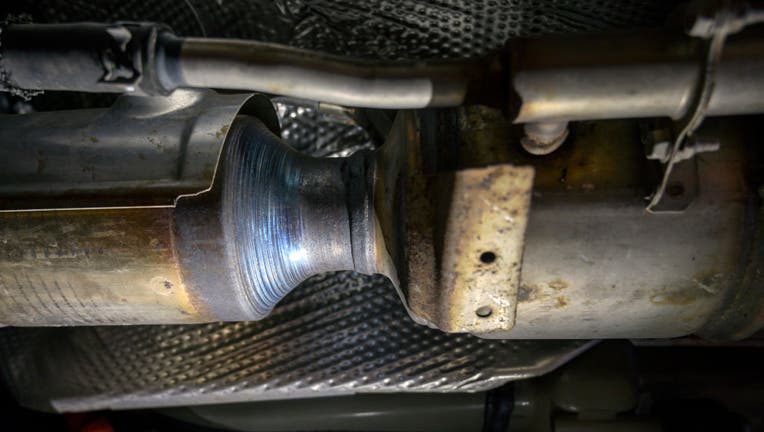 DETROIT (FOX 2) - Catalytic converter thefts are on the rise around the country.

According to the National Insurance Crime Bureau, catalytic converter theft reports across the country rose 977% from 2018 to 2020.

"There is a clear connection between times of crisis, limited resources, and disruption of the supply chain that drives these thefts," according to the NICB.

Thieves cut the catalytic converters off the underside of cars then melt the precious metals and sell them.

Carfax complied a list of the most commonly targeted vehicles in the United States:

Carfax also broke down the data by regions. Here are the most targeted vehicles in the Midwest: