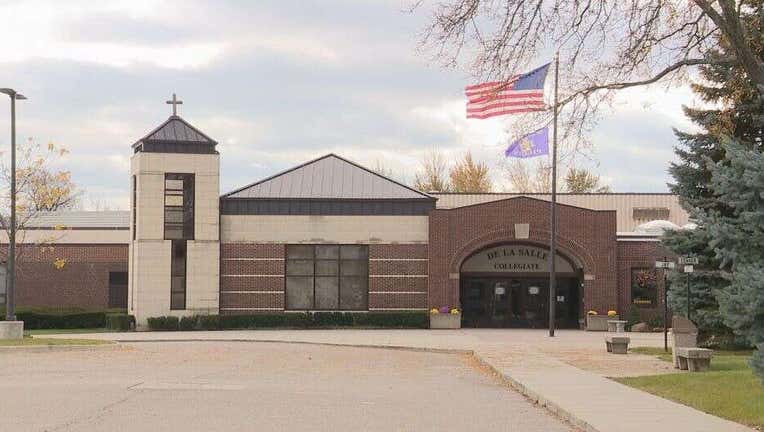 WARREN, Mich. (FOX 2) - All charges have been dropped against students said to be involved in a hazing case out of De La Salle Collegiate High School in Warren.

The St. Clair County prosecutor's office says charges against seven students were dropped and the cases have been dismissed.

We're told all of the defendants went through an anti-bullying program and wrote letters of apology letters to the victims.

Prosecutors in St. Clair County were re-assigned to the case due to a conflict of interest in the Warren prosecutor's office.

Back in the fall of 2019, three male students on the football team were accused of sexually taunting other players with a broomstick. De La Salle canceled the rest of its football season in October after hazing was reportedly uncovered at the private Catholic school.

Following the charges, the school president was placed on administrative leave.