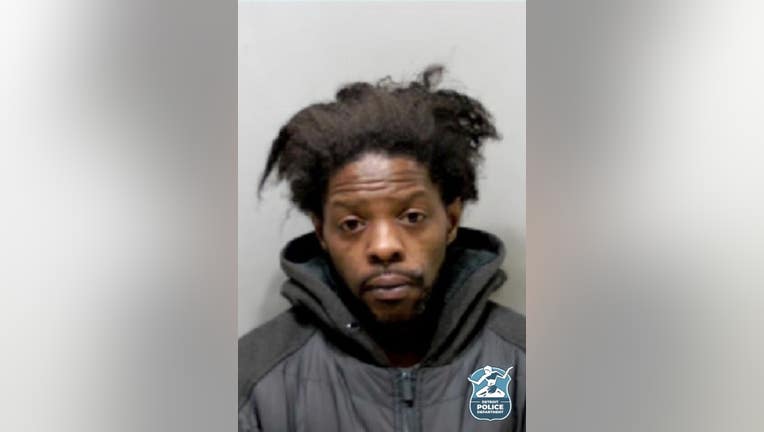 DETROIT (FOX 2) - A Detroit man has been charged with murdering and dismembering his girlfriend, a mother of four children, who was reportedly found in trash bags throughout the home.

Rondell Watters, 44, was charged on Thursday with murder and mutilation of a dead body plus tampering with evidence.

According to Detroit Police, Latima Warren's remains were found scattered around her home on Tuesday after she had been missing since Dec. 28.

Detroit Police Chief James White said that remains found in the home have not been confirmed to be Warren, but believes it to be the woman.

Waters, Warren's boyfriend, was arrested by Detroit Police after human were found in bags inside the residence near Tireman and Vaughan. DPD said the victim had been shot and killed before being dismembered.

RELATED: Woman found dismembered in bags was mother of 4, remembered as sweet soul

Waters was arraigned on Thursday on the charge and ordered held without bond.

The grandmother of Warren's older boys, Gwen Parks, said she spoke with Warren's ex-boyfriend and knew something wasn't right when he said he hadn't spoken seen her in four days but didn't call anyone.

She filed a missing persons report, pu up fliers, and called police.

A search group found bags with the mom's clothes in the backyard on Sunday. They called police who came with a warrant and found her remains the next day.

After missing a month, Detroit mother of 4 found dismembered in bags at boyfriend's house

Gwen Parks remembers the happy times. The grandmother of Latima Warren's older kids says her loved one was a mom of four with a sweet soul.