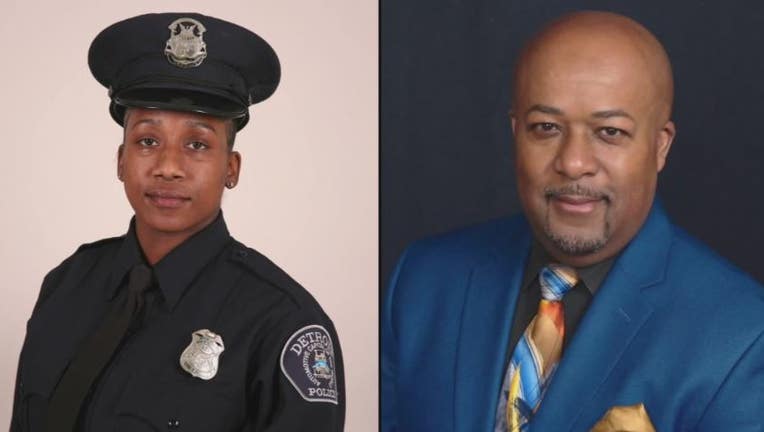 DETROIT (AP) - A Detroit police officer pleaded no contest Monday in a high-speech crash that killed a lawyer in 2021.

The Wayne County prosecutor agreed to drop an involuntary manslaughter charge against Teaira Funderburg in exchange for a no-contest plea to willful neglect of duty.

Funderburg faces a year of probation and 100 hours of community service, the prosecutor’s office said. She will also give up her police certification.

Investigators said Funderburg disregarded a red light while rushing to help another officer when her patrol SUV smashed into a car driven by Cliff Woodards in February 2021.

Woodards was a defense attorney who regularly had cases in Wayne County courts.

READ MORE: Former rival of attorney killed in DPD cruiser crash, takes case to get justice for his family

"There’s no winner here," said Arnold Reed, an attorney for his family. "Obviously we can’t bring Cliff back, but she will never wear a uniform for the rest of her life. This comes at a great price for her."

Reed is suing the city over the fatal crash.