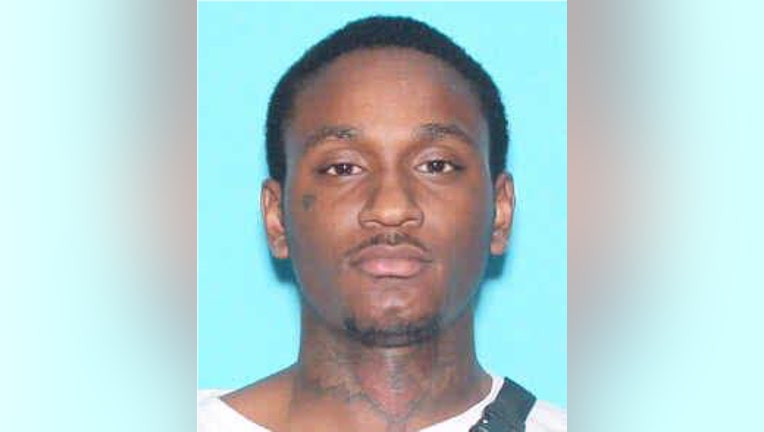 Christion Mitchell-Childress, 22, is wanted for a drive-by that killed a 7-year-old girl in Detroit in October.

DETROIT (FOX 2) - The Detroit Police Department has released a suspect's name and picture in connection to a drive-by that killed a 7-year-old girl in October.

Police said they're searching for Christion Mitchell-Childress, 22, for the October 29th shooting death of the little girl in the 3900 block of Bedford.

According to police, suspects, including Mitchell-Childress, drove by and shot multiple times inside the home, hitting the girl. She was hospitalized with critical injuries but died the following day.

A neighbor helped by calling 911 and giving the girl medical attention before help arrived and police drove the girl to the hospital.

Police were looking for suspects in a dark blue Dodge Charger.

According to police, another suspect was taken into custody Monday around 5:30 p.m. but Mitchell-Childress is still wanted.

Police did not identify the other suspect.

If anyone has information regarding this suspect’s whereabouts there are asked to contact the Detroit Police Department’s Homicide Unit at 313-596-2260 or CRIMESTOPPERS at 1-800-SPEAK-UP.