FOX 2 - Detroit Police Chief James Craig is responding to comments from US Congresswoman Rashida Tlaib (D-Michigan) made in the wake of the Daunte Wright death at the hands of a white police officer in Brooklyn Center Minnesota.

"When you look at reckless comments made by those who sit ... in elected seats of influence, and you make reckless, disgusting comments that do nothing but inflame tensions," Craig said. "That's not being responsible. That's not leadership."

Tlaib clears up policing tweet with new string of comments

Craig minced no words addressing Tlaib's original tweet calling for the end of policing and incarceration. Her remarks were in response to Officer Kim Potter's shooting and killing of Wright, 20.

"It wasn't an accident. Policing in our country is inherently & intentionally racist. Daunte Wright was met with aggression & violence. I am done with those who condone government-funded murder. No more policing, incarceration, and militarization. It can't be reformed."

"This is a tragedy, 20-year-old Daunte Wright should not be dead," Craig said. "She comes up with a knee-jerk response in a reckless way that does nothing to heal our country. I can tell you why she did it - as she had in the past- she's an attention seeker." 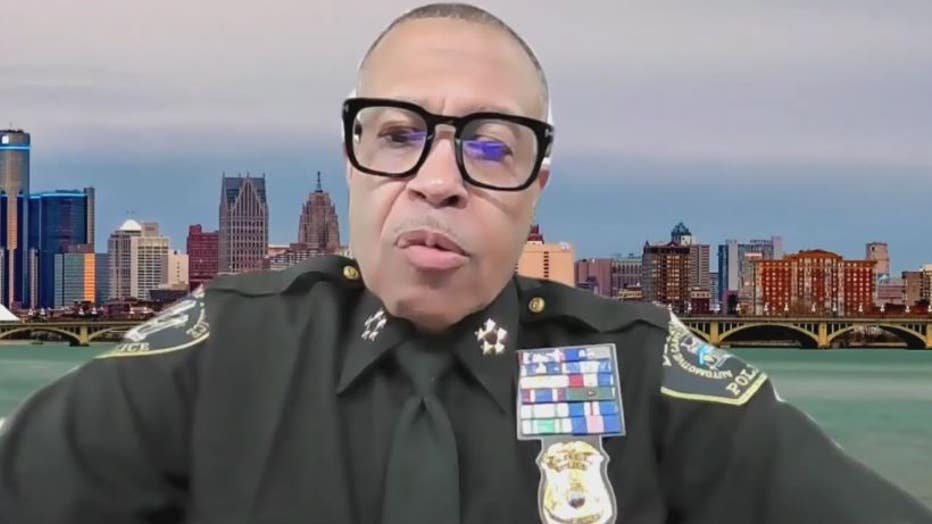 Now Wednesday Tlaib is seemingly clarifying her previous remarks in a new string of tweets saying:

"We continue to see death after death at the hands of police officers with no meaningful accountability. I understand that many are concerned about public safety, but it is clear that more investment in police, incarceration, and criminalization will not deliver that safety.

"Instead, we should be investing more resources into our community to tackle poverty, education inequities, and to increase job opportunities. We should be expanding the use of mental health and social work professionals to respond to disputes before they escalate."

"I think quite honestly the average police officer would probably be very welcoming of help in those situations," said Klahm. "I think the challenge becomes when you make those mutually exclusive options, meaning that you're going to take money from the police to do this. Because, I think that's a scary proposition not just for the police, but also for the community when they hear that, so you're going to take police officers off the street.

"She makes comments about research suggesting that police, corrections, and incarceration don't really provide safety and there is some truth to what she says. But i think that the perception from the community would not correlate with that position."

To clarify, Chief Craig's response was to Tlaib's original tweets April 12, not to her update she posted tonight.

One police officer told FOX 2 that he was initially upset at the first tweet, but once she clarified her point and talked about mental healthcare professionals, he said some officers wished they had those resources.