Keith Appling was charged with first degree murder and could spend the rest of his life behind bars accused of murdering a 66-year-old relative last month.

DETROIT (FOX 2) - Former MSU star Keith Appling has been ordered held without bond after his arraignment Thursday in the shooting death of his cousin after an argument with him over a gun.

During his arraignment on first-degree murder charges, a plea of not guilty was entered on Appling's behalf. Appling is a habitual offender and was ordered to be held without bond before his preliminary hearing on June 24.

From 2017: Keith Appling sentenced to one year in jail, 5 years probation for gun crimes

His defense attorney argued that Appling is a lifelong Michigan resident and there is no concern that he would not appear for future court proceedings. His attorney said that he's always appeared in court on previous charges. The judge, however, sided with the prosecutor and ordered him held without bond and was given a no-contact order with the co-defendant.

Appling was arrested in Chelsea by Michigan State Police on May 24th, two days after the shooting death of 66-year-old Clyde Edmonds in Detroit.

According to the Wayne County Prosecutor, Edmonds was Appling's mother's cousin and the two men got into an argument over a gun at a home on Whitcomb Street in Detroit on May 22.

Prosecutors say when police showed up on Whitcomb street in Detroit, they found Edmonds shot multiple times on the front lawn, but Appling was nowhere in sight.

Prosecutors say Appling’s girlfriend Natalie Bannister drove Appling away from the crime and lied to officers about what she knew. She’s been charged with one count of Accessory After the Fact, and one count of Lying to a Peace Officer.

"It has been clear that this man has been spiraling downward for some time. Many of those that tried to intervene with this defendant were hoping that he would get on the right track and stay there," said Prosecutor Kym Worthy in a release earlier this week. "It is always tragic when one with so much promise, talent, and possibility is alleged to have committed the most serious of crimes." 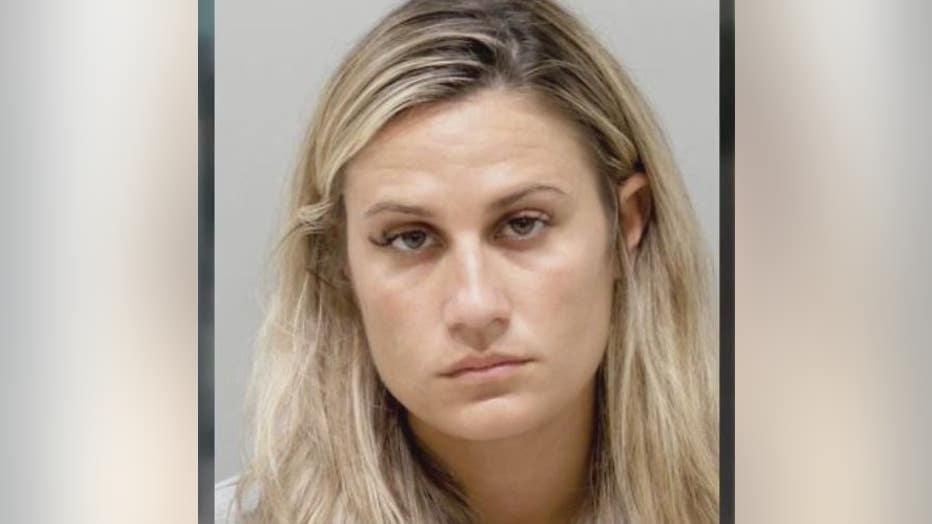 Natalie Bannister, Keith Appling's girlfriend, has been charged with one count of Accessory After the Fact, and one count of Lying to a Peace Officer

When Appling was picked up in Chelsea, police said he was carrying another gun not related to the shooting of his mom's cousin.