Investigators say Appling was hiding at the Baymont Inn and Suites about an hour from Detroit in Chelsea when a fugitive team moved in - and Appling didn't put up a fight.

Detroit police say an early morning tip into the Jackson County Sheriff's Office led state police to the hotel - where inside one of the rooms they arrested Appling.

"You get that info to us we act on it and we take dangerous people off the streets," said David LeValley, deputy chief, Detroit Police Department.

DPD says an early morning tip into the Jackson County Sheriff's Office led Michigan State Police to the hotel - where inside one of the rooms they arrested Appling.

"There was also a gun that was recovered from that scene, it was not the weapon used at the shooting Saturday," LeValley said. 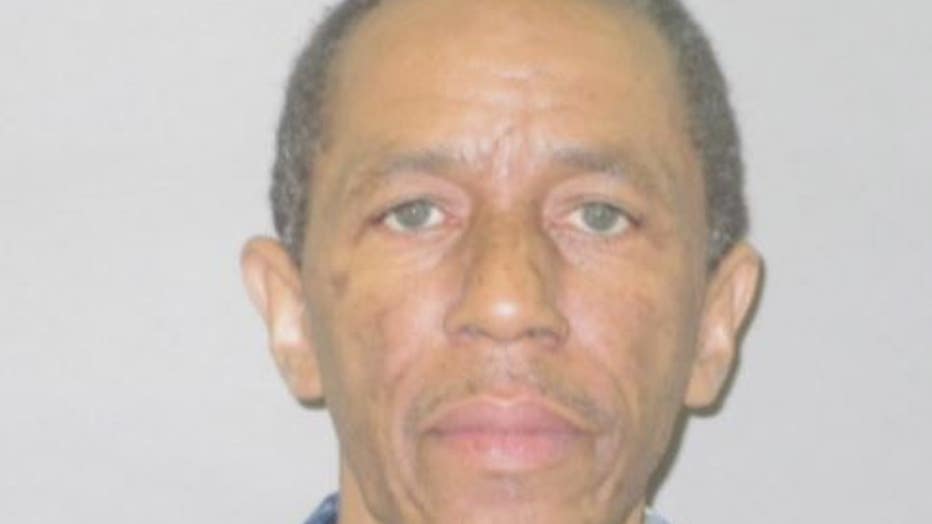 The 29-year-old Detroit native has been on the run - caught, less than 48 hours after being wanted for murder on Detroit's west side off Whitcomb.

Saturday evening Appling allegedly went to the home of 66-year-old Clyde Edmonds - the victim as identified by the Wayne County Morgue It escalated from there.

"There was some kind of altercation that took place outside of the home with a relative by marriage to him and the people in the house heard gunfire," LeValley said. "They went outside and found our suspect in possession of the weapon and the other individual shot."

Police don't have a motive nailed down yet.

This is one of Appling's several run-ins with the law. Last October he pled guilty after police found a golfball-sized amount of heroin on him in Warren. He got probation for that, which he allegedly violated in February. 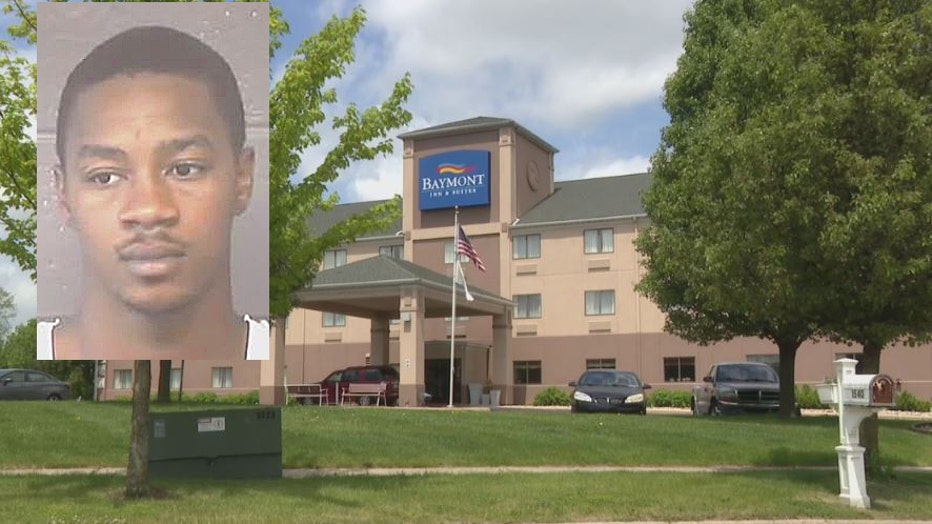 The Chelsea Baymont Inn where Keith Appling was found. Inset: Appling from a previous arrest and police charge.

In 2016 and 2017, Appling had three separate gun cases and a resisting and obstructing charge.

Appling has not been charged in this murder case  - the Wayne County Prosecutor's Office will make a decision there in the next couple of days.