Kilpatrick responded to a FOX 2 story about an online donation page at Plumfund.com with Kilpatrick and his wife Laticia listed, at the time, indicating a wish list.

DETROIT (FOX 2) - Former Detroit Mayor Kwame Kilpatrick is under investigation by the feds, wanting to know if he's been paying back the money he owes the city.

It comes following news of an online fundraiser so his family could allegedly buy a home in a luxury development in Florida - a claim he denied recently to Lloyd Jackson on 760 WJR-AM.

Kilpatrick responded to a FOX 2 story about an online donation page at Plumfund.com with Kilpatrick and his wife Laticia listed, at the time, indicating a wish list.

"That was a fund that was set up strictly for baby shower gifts, that's all it was," he said. "And there is no site, there is no effort, there's no movement, there's no campaign to raise money for a house." 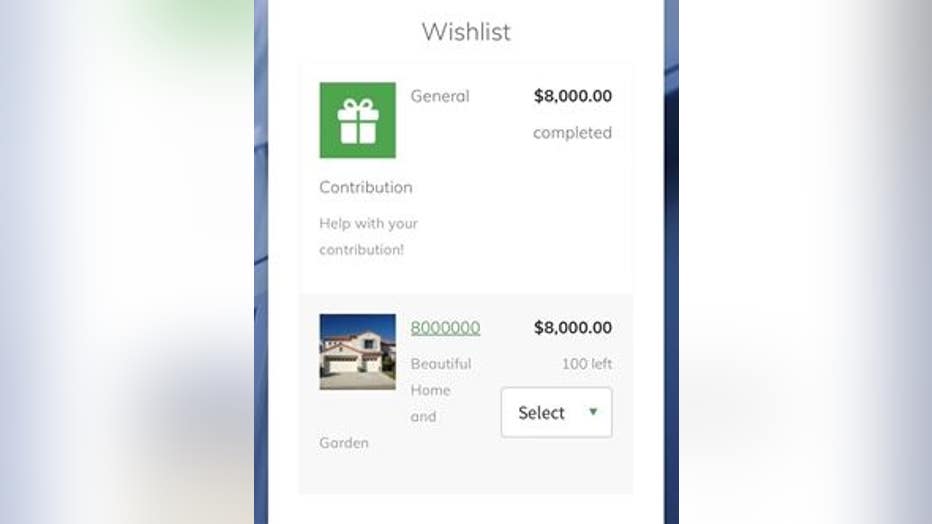 On Friday documents filed in federal court showed federal investigators could be taking a long look at any money Kilpatrick or his wife may have received via Plumfund, citing the company in their "Application For Writ Of Continuing Garnishment." The payment app Paypal is also listed.

Garnishment is a way for the government to recoup the money Kilpatrick was originally ordered to pay. The court documents put the initial adjusted sum at just over $1.5 million.

"The government certainly has a right to ask questions, to see if there’s something they can seek to collect," said Attorney William Swor.

FOX 2: "What do you expect the US attorneys office to do as part of their investigation?"

"I expect them to conduct some background investigations to look at some public databases, to look for assets," Swor said. "They even conceivably could invite him in for an under oath interview." 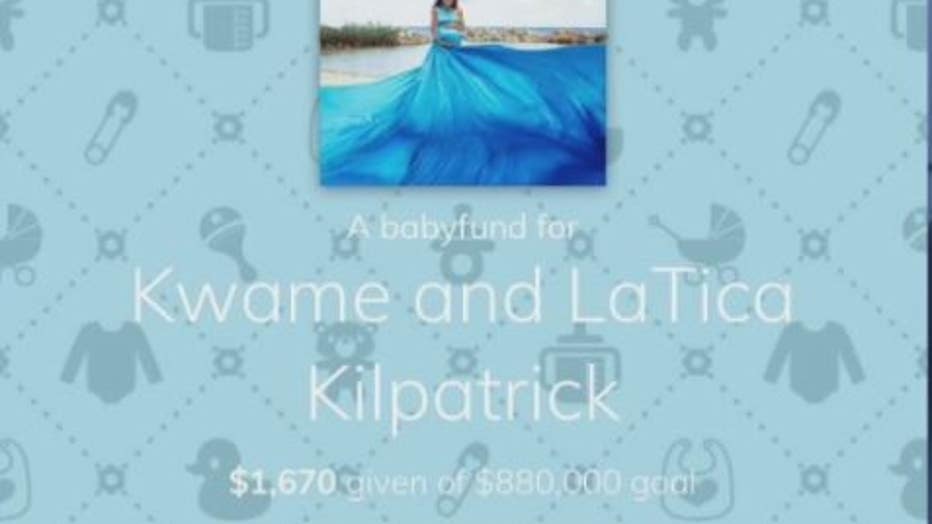 FOX 2 checked with the US attorney’s office and a spokesperson said their office wasn’t able to comment except for the following statement:

"The opening of the miscellaneous court matter is a standard post-judgement investigation and enforcement action that we routinely do in cases where the government seeks to collect restitution from a defendant."

The court documents which also name Kilpatrick’s new wife indicate there’s been progress made on the debt owed to the government listing the current total balance due at about $193,300. 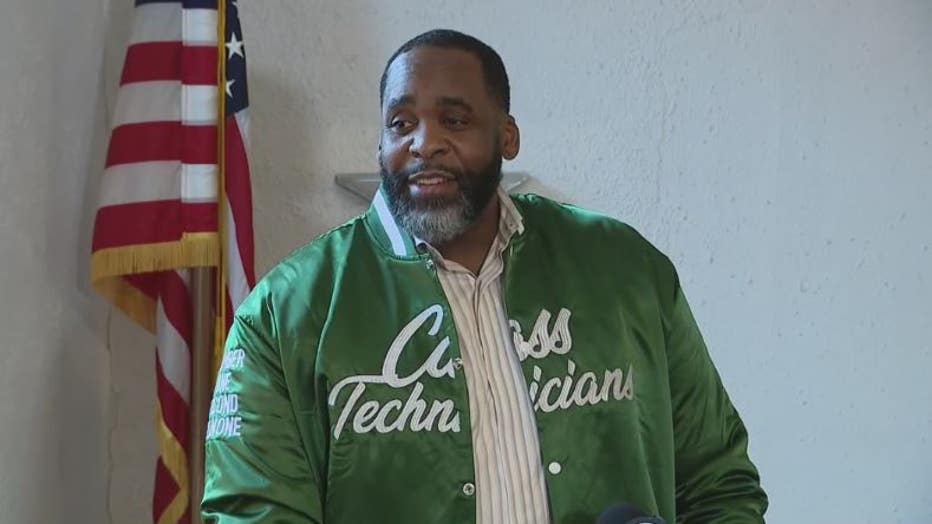 Attempts to reach Mr. Kilpatrick for comment were unsuccessful.