You won’t see them on the news - these officers are in the background and they prefer it that way - doing some very important work in Metro Detroit.

DETROIT (FOX 2) - The Fugitive Apprehension Services Team is a task force zeroing in on thousands of dangerous criminals who've been on the run over the last three years.

You won’t see them on the news - these officers are in the background and they prefer it that way - doing some very important work.

"At FAST all we do is fugitive apprehension. We specialize in that art, if you will," said Capt. Brian Rinehart, Wayne County Sheriff's Office. "It’s very dangerous job, it’s a very dangerous role we play but we are up for the task."

The numbers, speak for themselves. The members of FAST have arrested 2,200 suspects in three years. And most of those cases are the high-profile ones you see right here on FOX 2. 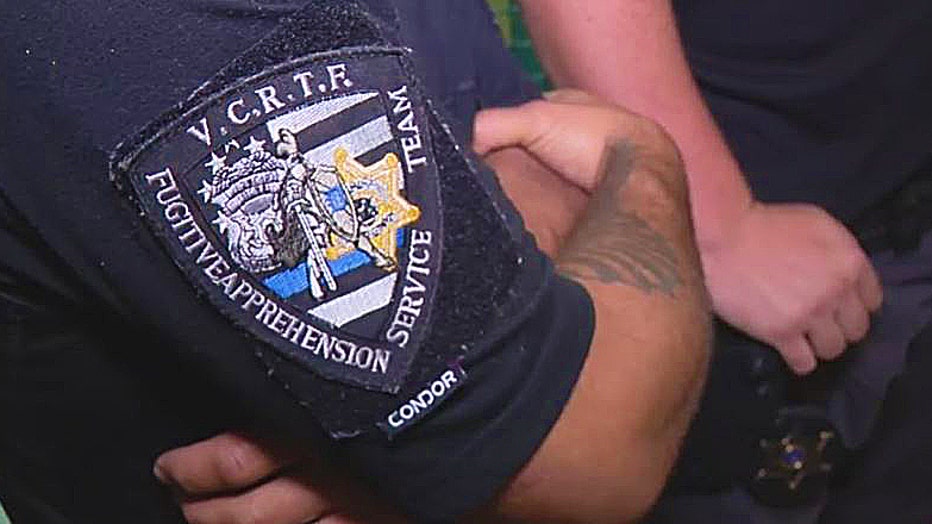 "Most of those offenders were wanted for heinous crimes," Rinehart said.

In the last couple of weeks alone – FAST cracked a major drug bust. When all is said and done, the narcotics seized will have a street value of more than $4 million.

FAST also arrested a shooter who recently terrorized a west side Detroit neighborhood.

And it captured Dazaun Johnson days after he allegedly robbed and sexually assaulted a 78-year-old woman last month.

"We believe in improving the quality of life for the men and women we serve," Rinehart said. "It is a necessary evil and it is dangerous - but they are up for the challenge, each and every day." 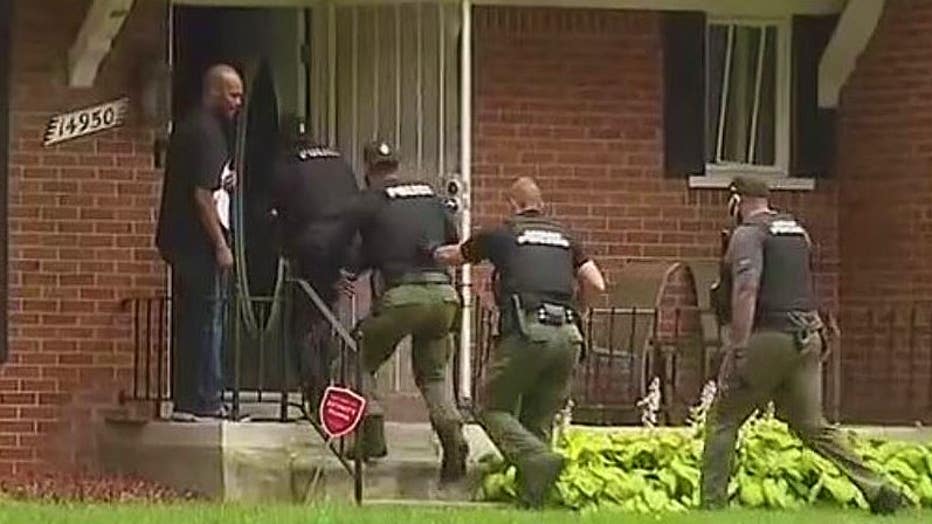