FOX 2 - A suspect in the fatal hit and run that killed 20-year-old Dominic Duhn last month, has been arrested and charged.

Gustavo Godinez Jr. of Westland was arrested for the Sept. 3 crash on Sheldon Road just south of Six Mile, and leaving Duhn to die. The MSU student was skateboarding the area when he struck around 11:37 p.m. Sept. 3 right in front of his friends. 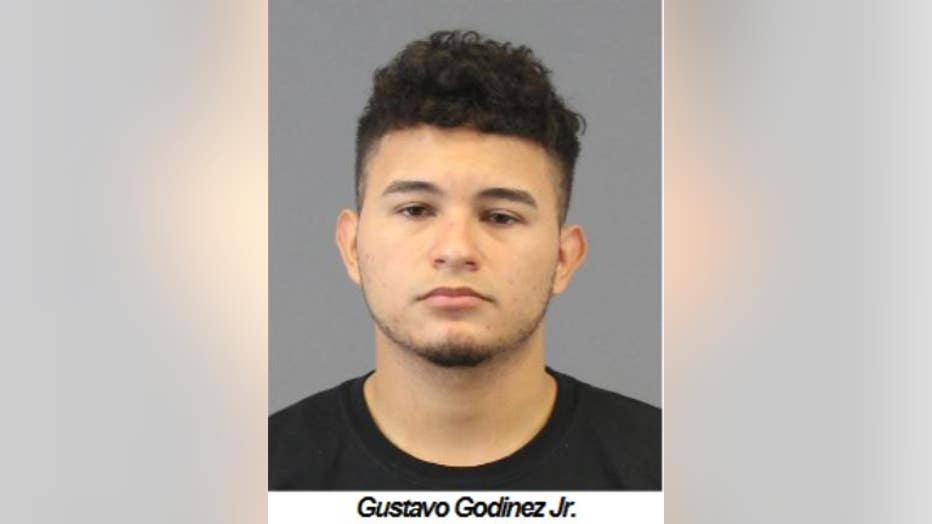 "Through the course of an extensive investigation, 19-year-old, Gustavo Godinez Jr. of Westland was arrested," police said in a statement. "The active involvement of the community, the Michigan State Police and Crime Stoppers of Michigan brought this investigation to a close."

The Wayne County Prosecutor’s Office charged Godinez with Failure to Stop at the Scene of an At-Fault Accident Resulting in Serious Impairment or Death, a felony punishable by up to 15 years in prison. Godinez has pleaded not guilty.

One day ago, Crime Stoppers, the Duhn family, and other donors were offering a $15,000 reward as the family attended a press conference pleading for justice.