DETROIT (FOX 2) - Police across Metro Detroit are searching for Kenyel Brown, a man named a person of interest in at least 6 murders over the past four weeks.

Police in River Rouge told FOX 2 Monday that Brown was wanted for a December homicide - but would not elaborate further on the case.

Brown is wanted by police in Highland Park, Detroit, and River Rouge for 6 murders now, five of which have happened in the past month. 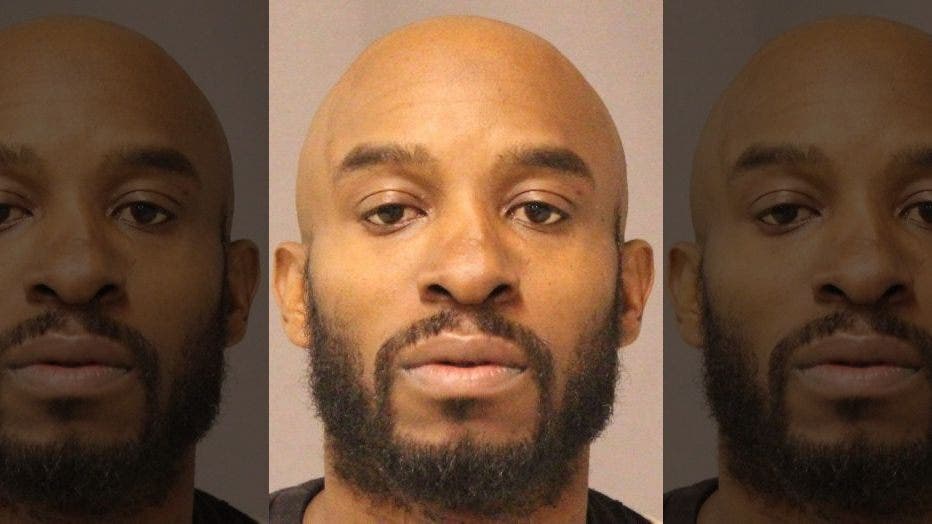 Last week, police in Detroit said Brown was a suspect in the murder of a man inside a business on Eight Mile Road.

Amir Faxton, the owner of a custom T-shirt shop and a father of two young children, was found murdered inside the business.

Detroit Police and the U.S. Marshals announced Brown was a person of interest in the case.

The most recent murder happened Saturday morning just before 2 o'clock in Detroit when a 36-year-old was found shot to death in the back room of a vacant building.

The man was pronounced dead at the scene.

Brown was last seen in a 2008-2012 black Dodge Caravan that was taken from the Eight Mile murder scene. The vehicle's plate is from Texas: NZL 7787.

If you believe you see Brown or the vehicle, call police.