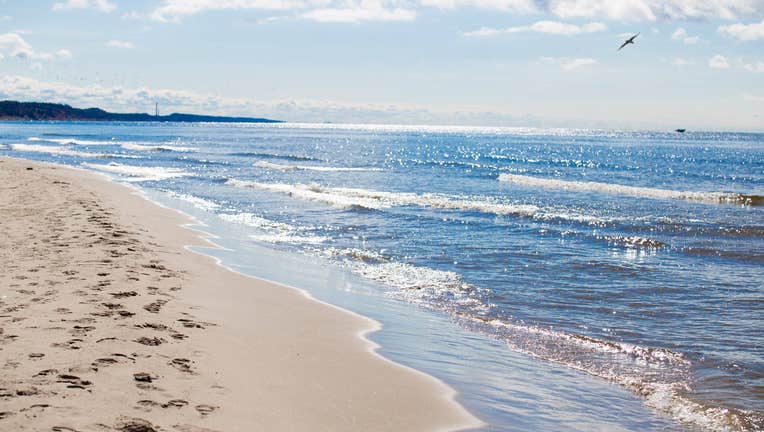 SOUTHFIELD, Mich. (FOX 2) - After this week's storms churned up Great Lakes and the smaller lakes throughout the state of Michigan, half a dozen beaches are either closed or under a contamination advisory on Wednesday, July 6.

According to the state's Environment, Great Lakes, and Energy BeachGuard, four beaches are under a contamination advisory, which means you can swim but just be careful. Four additional beaches, two in the Upper Peninsula and two in Oakland County, are all closed for contamination issues.

READ NEXT: Avoid foam on Michigan lakes, rivers, and streams this summer

The beaches closed include Porcupine Mountains State Park which is in Union Bay and the beach at Ontonagon Township Park and Campground, both in Lake Superior.

Both of those beaches are closed due to high bacteria levels caused by stormwater runoff. Typically, these closures don't last much more than a day or two, at the most.

The other four beaches under advisories are all in the lower peninsula and include St. Clair Shores' Memorial Park Beach on Lake St. Clair in Macomb County. This beach was most recently closed last weekend before the Fourth of July, also due to bacteria levels.

Also in the UP, Lake Superior's Ontonagon Lakeshore park's Public Shoreline Beach is under an advisory. As is Bronson/Kruse Park on Lake Michigan and Sleeping Bear Dunes' Shalda Creek beach.

It's important to note that Shalda Creek is in Good Harbor Bay, about 13 miles away from Sleeping Bear Dunes, and is not part of the national park.

While it may not seem like a big deal to be under a contamination advisory, it could make you really sick.

Most of these contamination advisories will be in place for a day or two before they are lifted.

MORE: How Michigan State is targeting 'total destruction' of PFAS