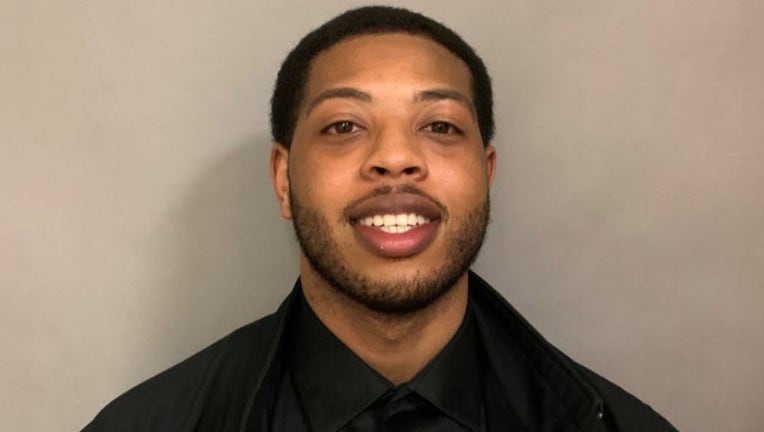 LIVINGSTON COUNTY, Mich. (FOX 2) - Michigan Rep. Jewell Jones is due back in court this week for an alleged probation violation.

The court did not specify what the violation was, but said Jones has a hearing Thursday morning.

The 27-year-old representative from Inkster was sentenced to two years of probation and 100 hours of community service in March. Jones had been in and out of court since he was arrested for drunken driving in Livingston County in April 2021.

In exchange for the plea, resisting arrest and DUI charges were dropped. Additionally, the deal allows the reduction of his felony charges to dismissals if he completes a youth sentencing program.

As his case was moving through the court, Jones violated the terms of his bond three times – once for traveling somewhere when he was supposed to be at National Guard training, once for failing to pay for his tether, and another time for having alcohol in his system and tampering with the tether.

He spent time in jail after the third violation.