FRASER, Mich. (FOX 2) - Three teens accused of stabbing another teen to death in Fraser had murder charges against them dropped after authorities learned that the act was self-defense.

Collin West, Emma Morgan, and Isabella Bridges were all facing felony murder charges in connection with the death of Trent Redstrom on Sept. 13. Those charges were dropped Wednesday. 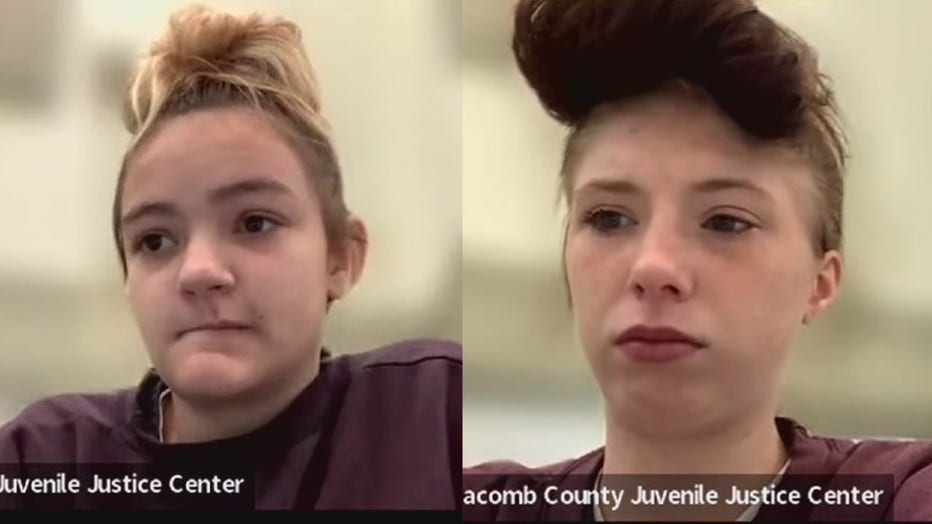 According to Macomb County Prosecutor Pete Lucido, the stabbing was allegedly self-defense, so the teens cannot be charged with murder. His office plans to amend the charge to assault with intent to murder.

West is already facing an assault with intent to murder charge and a home invasion charge. His bond was set at $750,000/10% cash.

Morgan and Bridges are facing two counts of assault and battery each, as well as home invasion. Their bonds were set at $200,000/10% cash.

The teens, who are charged as adults, are accused of stabbing Redstrom and two other people at a home on Garfield near Klein.

Authorities have not elaborated on the details that led to the determination that self-defense was involved.