Jennifer Blackmon was last seen at her River Rouge apartment on December 22, 2020.

RIVER ROUGE, Mich. (FOX 2) - A River Rouge mother of four disappeared before Christmas and her family hasn't seen her since.

Jennifer Blackmon, 35, was last seen in her apartment on December 22. Her family said she has now missed the holidays, a child’s birthday, and her daughter Amonte’s graduation.

"My mom is very important to us. She's an important aspect of the family. She holds everyone together," Amonte Hamer said. "I have so many questions I want to ask her. I'm not able to ask her and she's not here when I need her."

On the day of her disappearance, her car broke down. She used her daughter’s car to get to work. That car was found on Frazier Street, where she used to live with her ex-husband.

Blackmon’s brother said the police had been called to the couple’s home in the past.

"Policeman called the day we had moved her out. Then that September police called then. So far as I know, police knew about this issue," Aaron Hamer said.

Aaron Hamer said he hired a private investigator who discovered that Blackmon’s last phone call was with her estranged husband. Her phone was also pinged and the last known location was allegedly the house on Frazier, but police will not confirm any information.

The lead detective said the investigation is ongoing, and police have not named a person of interest.

"We all need closure. I need closure for her children. I have been fighting so hard, and I'm going to continue to fight to find her and bring her back home where she belongs with us," Aaron Hamer said.

Blackmon has three young children as well. They are staying with family and keep asking where she is. 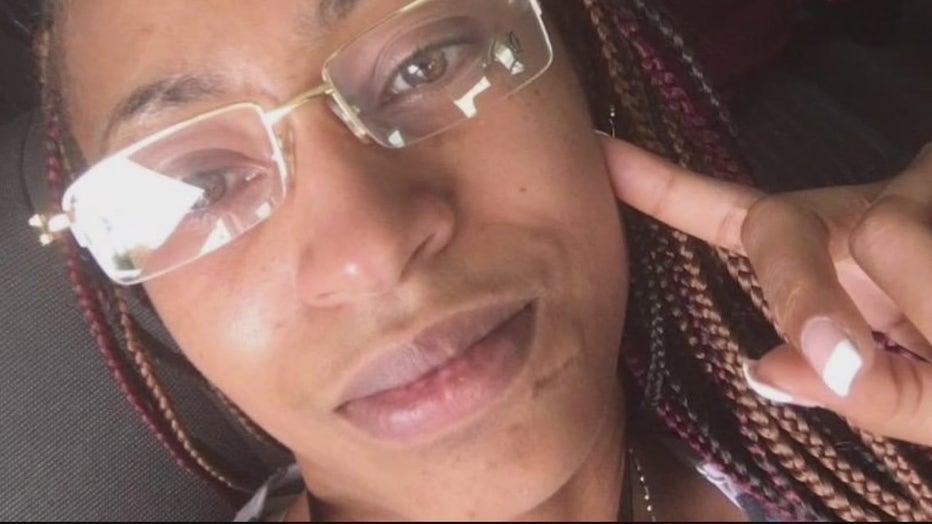 Jennifer Blackmon's family continues to search for her.

On her recent birthday, the family sent messages on balloons into the sky as they hoped and prayed for her return.

"No, no, no, she would fight to come home for her children," she said.

Crime Stoppers is offering a cash reward of up to $2,500 for information that leads to an arrest.

Submitting a tip is anonymous and rewards are given when an arrest is made.