Last September Zack Morisette was patching potholes on I-94 in St. Clair Shores when Martin Smith allegedly hit him, then left the scene. He claimed later that he didn’t realize he hit someone - and turned himself in three days after it happened.

FOX 2 - It's been one year since a construction worker was hit and killed on I-94. the driver -- who initially left the scene -- was sentenced to probation. A rally was held by the victim's family and friends Tuesday calling for a harsher punishment.

There might possibly be no jail time for Martin Smith who allegedly hit and killed construction worker, Zach Morisette one year ago today.

"He could walk 0 to 11 months," said his brother,  Rodney Morisette. "They have these signs that say if you injure or kill a road worker, it's 15 years. Well, where did that happen for my brother?"

On the anniversary of Morisette’s death, his loved ones protested an agreement between the defendant and a Macomb County judge for 0  to 11 years in jail.

"The judge has to come up and give him the maximum he can give him," said Dawn Morisette, Zach's mother.

Last September Morisette was patching potholes on I-94 in St. Clair Shores when Martin allegedly hit him, then left the scene. He claimed later that he didn’t realize he hit someone - and turned himself in three days after it happened.

"You are not sorry for what you did - you left my son on the side of the road like an animal," said Dawn. 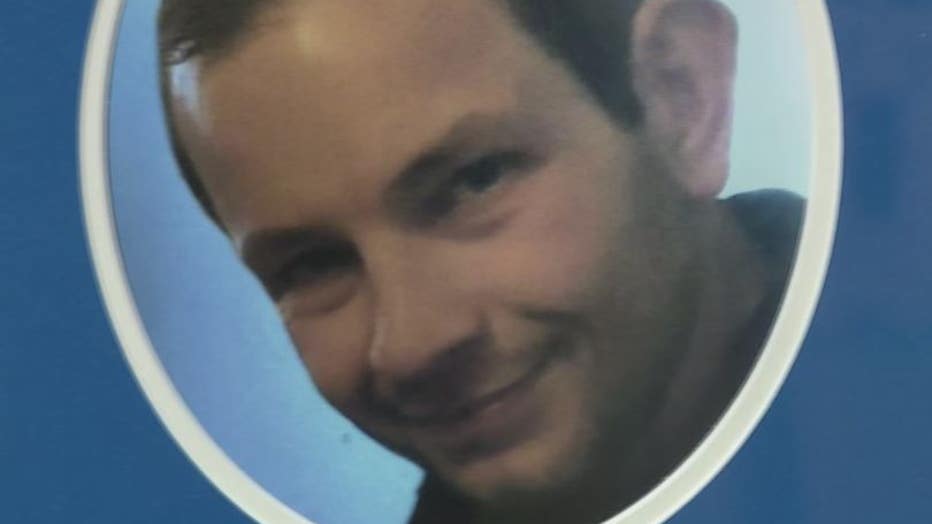 Zach’s mom says her son was a cancer survivor and wanted to get married and have kids - but his 26-year life ended in a flash.

"He fought cancer three times and then someone wipes him out for no good reason," she said.

"It is unreasonable to give somebody zero to 11 months when he took somebody's life," Lucido said in a previous interview. 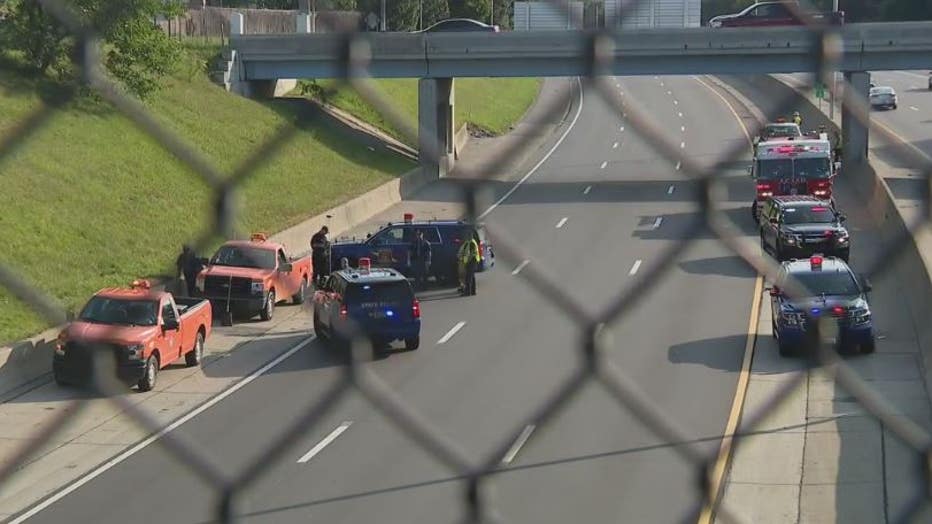 The site of the fatal hit and run on I-94 that killed Zack Morisette.

Martin’s sentencing is scheduled for October 7th. The judge does have the power to go outside of those sentencing guidelines and give him more time.