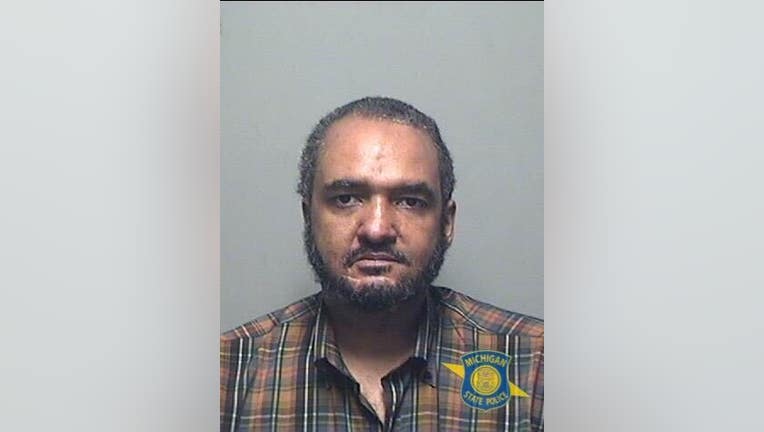 Martin Dwayne Smith, 51, was charged in Macomb County for two felony counts of failing to stop at an accident. Authorities say he hit and killed a construction worker on I-94 on Monday.

SOUTHFIELD, Mich. (FOX 2) - The Macomb County Prosecutor's Office has authorized two charges against a man who turned himself in to police on Wednesday for the hit-and-run death of a construction worker on I-94.

Days after turning himself in to police, Martin Dwayne Smith was arraigned in court Friday.

Zach Morisette, 26, was patching potholes on Monday during the afternoon when he was hit by a vehicle that failed to stop.

Shortly after the crash, state police put out calls for help from the public in their search for a suspect.

The vehicle involved was seized early Wednesday morning and the suspect turned himself in to police later that same day.

Morisette was part of a Macomb County road crew that had been contracted by the Michigan Department of Transportation to inspect manhole covers.

He was on I-94 near Nine Mile on Monday when he was hit by a car and killed.

His family said he survived cancer three times and was preparing to buy a house, wanted to get married, and have kids.

"Zach was the strongest person I knew," Rodney said. "He never stopped thinking about other people. He would have made a great father - because he was the perfect uncle."