Officer Loren Courts was shot and killed in the line of duty on July 6th — during what started out as a routine call on the city's west side.

DETROIT (FOX 2) - More than 100 people gathered at a prayer vigil Friday honoring the life of Officer Loren Courts outside the 2nd Precinct. The five-year veteran was shot and killed in the line of duty on July 6th — during what started out as a routine call on the city's west side.

"It is truly a calling to become a Detroit police officer especially in these difficult times and Officer Courts had that calling," said Cmdr. Michael Chambers, 2nd Precinct. "He loved this city, the department, this precinct."

Friday night - family, friends, and colleagues gathered near the corner of Grand River and Lesure.

"I don’t want to stand up here and say a whole lot, I just want to thank everybody who came out here today, I didn’t really expect all this," said Larry Courts Jr. Officer Courts' older brother. 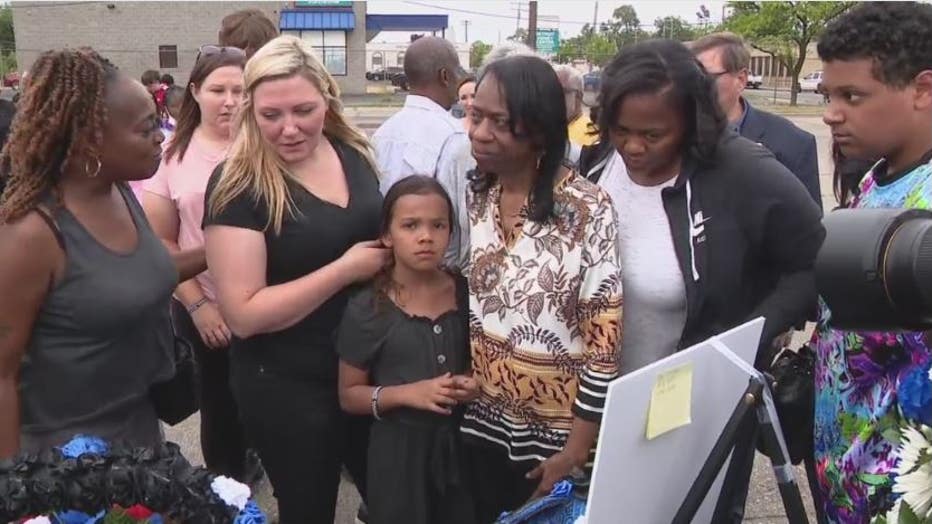 Police Chief James White spoke about the effect Officer Loren Courts had on others.

"These guys and girls are out here doing what they do so well," he said. "It gets tough, and what he used to do is balance them and calm them down. And every single person I talked to, and Kristine said it too — he’s just calm. He has a calming presence,  no matter how and what happens."

Kristine — the fallen officer’s wife and his two children Darian and Devyn.

"I wish I had the words to make you feel better," White said. "My heart is broken for you. This is a beautiful family. He was a beautiful, honorable man and the men and women of this department love him." 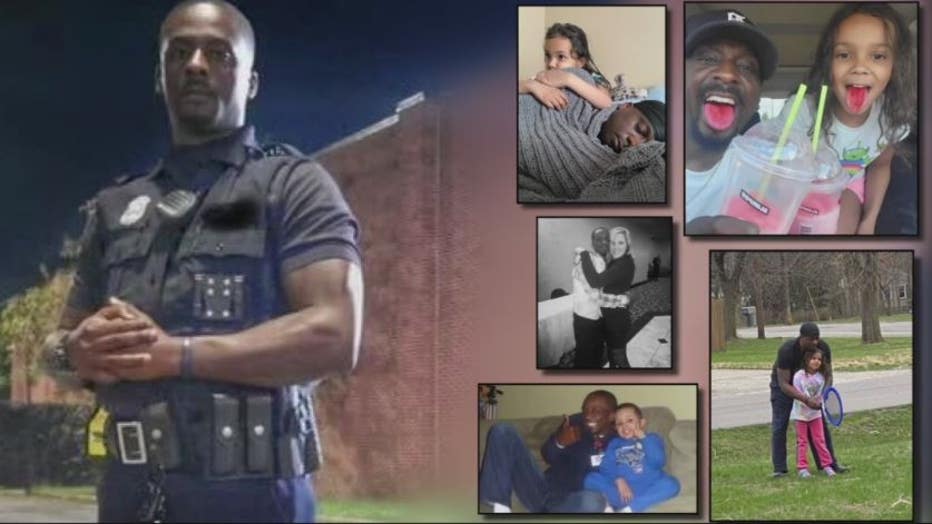 Public viewings are scheduled from noon to 8 p.m. Saturday and 3-9 p.m. Sunday at Greater Grace Temple in Detroit. A funeral for family and members of the Detroit Police Department will be held Monday morning before Courts is buried at Woodlawn Cemetery.

After the vigil ended. a free jazz concert was held outside the precinct. It had been scheduled long before Courts' death. But organizers decided to hold the event for the community to honor Officer Courts, then everyone could stay afterward for some music, a barbecue truck and ice cream free of charge.

A GoFundMe is set up for the family. If you would like to donate, go here. 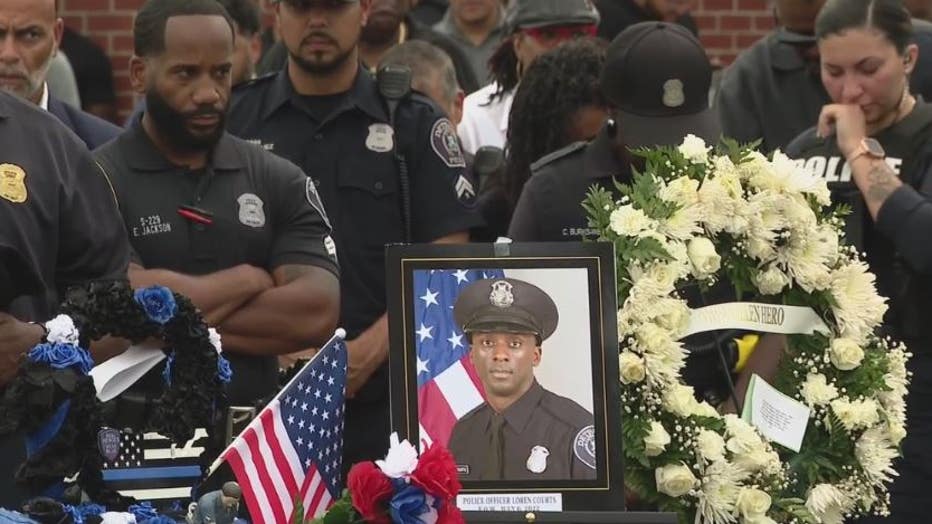