FOX 2 - Larry Newberry was just 20 years old when he started at the Detroit Fire Department. He said he knows all too well about the drinking within the fire department because he witnessed it.

Larry Newberry was just 20 years old when he started at the Detroit Fire Department. He said he knows all too well about the drinking within the fire department, because he witnessed it.

"I started in 1968 and it has been going on since I started in the fire department," said Larry Newberry. "There was certain firehouses that drank more than others. There was, I would say, 20-25 percent of the department that I would say were heavy drinking areas.

"You would go to fires and a lot of times you could smell the alcohol on the firefighters like they were reeking with alcohol."

And he claims it was tolerated because so many did it. But everything changed when Newberry says he became a senior lieutenant and told the guys - not on his watch.

"I could not go to work look in the mirror and not do, what I was supposed to do," he said.

Newberry says he brought the issue to the forefront in 1995 after a violent incident involving alcohol and guns to his superiors and the media. That's when he claims the threats began.

"I was basically forced to retire for fear of my own life and I had reason to fear for my life," he said. 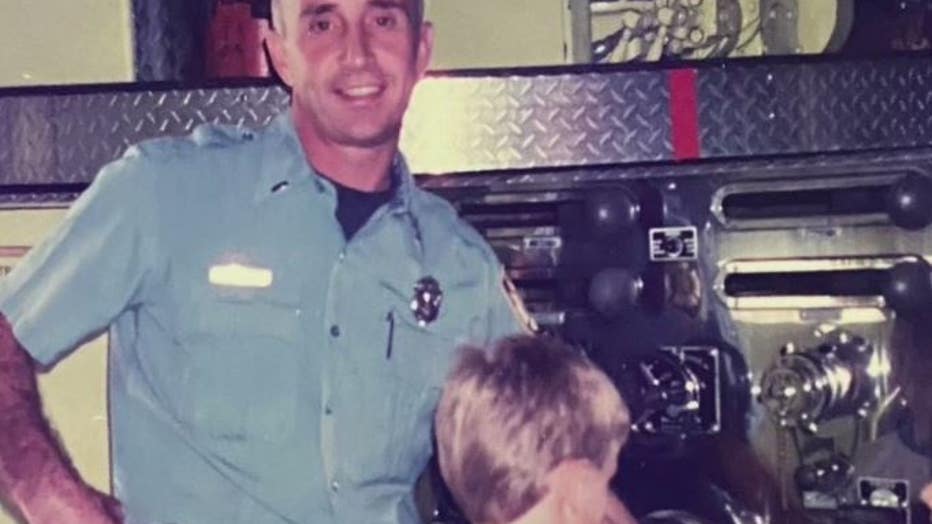 After losing the job he loved, Newberry filed a lawsuit against the city. But after a couple of years, he eventually settled out of court.

Newberry testified in the deposition, even the commissioner at the time recognized "a serious drinking problem" among the ranks, but felt there was nothing he could do about it.

"It is all part of a systemic problem that has been there forever," he said. "And the only way they are going to do it is the way they are doing it now." 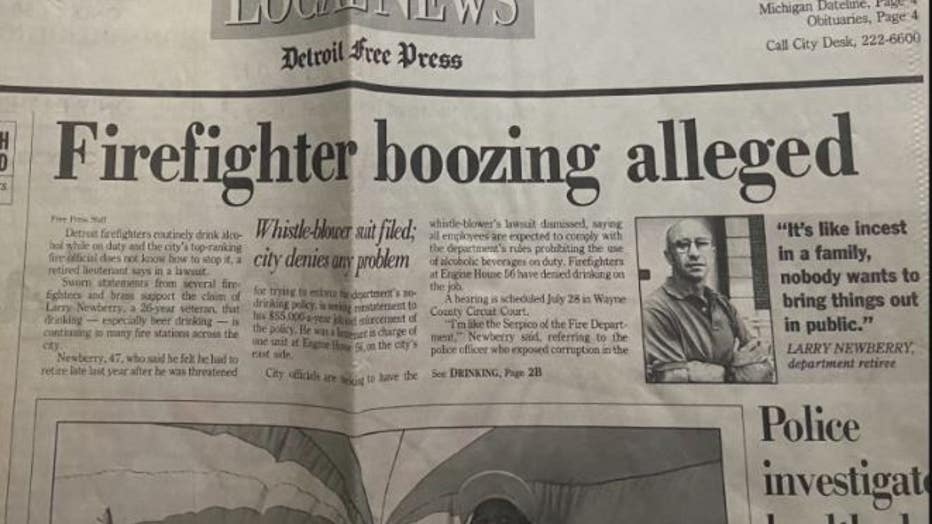 The plan includes enforcing no tolerance substance abuse policies, an environmental audit, programs to assist firefighters, who they say have been under more stress because of the pandemic, and commanders who have been working remotely will be returning to the fire stations.

Newberry is encouraged by the city and union working together to solve the problem, which he wishes happened before he felt he had no choice but to leave the job he loved.

FOX 2: "How much does it bother you to this day that you had to leave this job, this career you loved?" 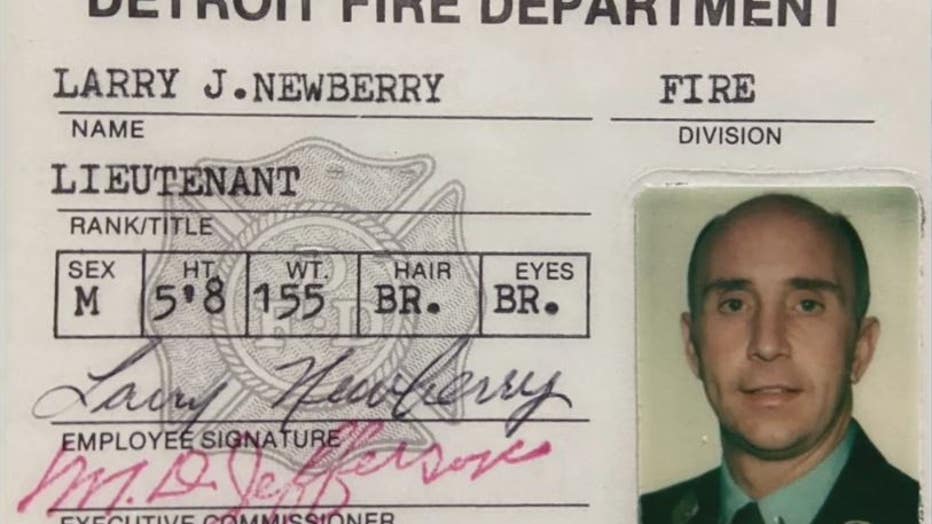 Currently, investigations both internal and criminal, are underway.